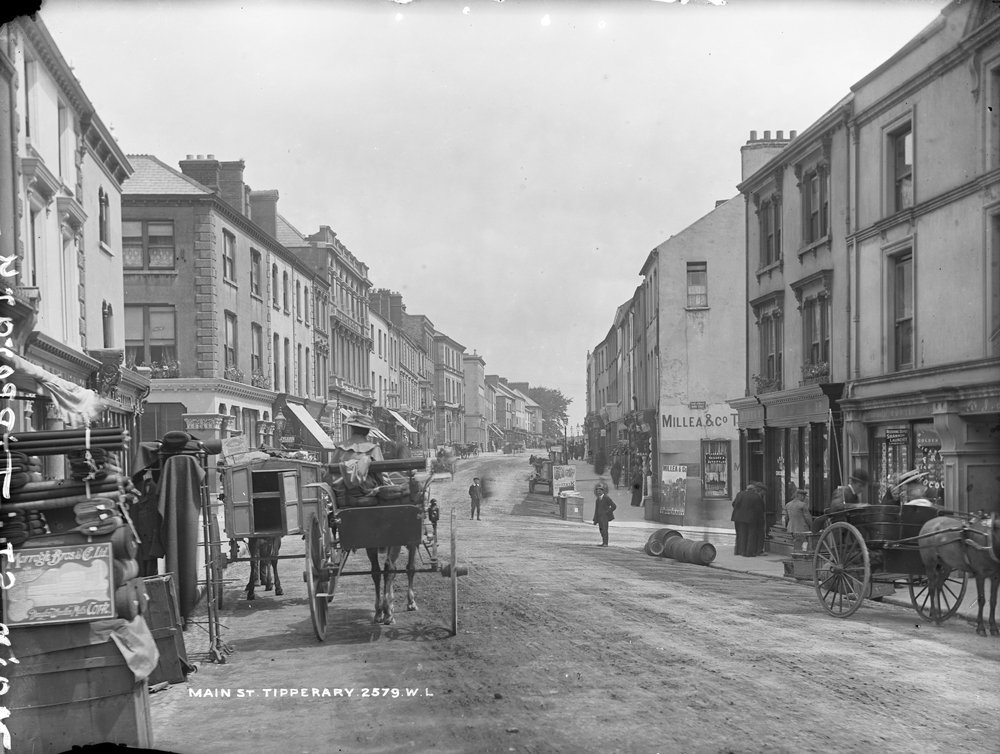 Good news for those in Tipperary, tourism board Fáilte Ireland is to bring its ‘Historic Towns Trail’ initiative to the town.

The initiative is part of the tourism board’s ‘Ireland’s Ancient East’ brand which they hope will bring more of the county’s amazing history to life. Local historian Des Murnane will be the man behind showcasing the town through modern and newly updated signage which will share the stories that shaped Tipperary’s history.

The tourism board in conjunction with the local council hopes that the ‘Historic Towns Trails’ will encourage visitors to stay longer and take in more of the local area. Two other towns Fethard and Cashel are set to benefit with updated signage in the next few months.

‘Ireland’s Ancient East brand has had significant impact across the region, with visitor numbers and revenue continuing to grow at a strong rate,’ said Fáilte Ireland’s Justine Carey.

Working with both the local authority and historians is key to Fáilte Ireland’s initiative and because of this, they have uncovered more interesting and less known facts about the area. This new content will be displayed at key locations throughout each town.

This new signage follows updates that were made last year in Louth, Wexford, Waterford, Carlow, Cork, Meath, Kildare and Monaghan.

Ireland’s Ancient East is a sister initiative to the Wild Atlantic Way and spans the midlands and eastern side of the country. Its primary focus is on cultural heritage, history and stories from both modern and old Ireland.