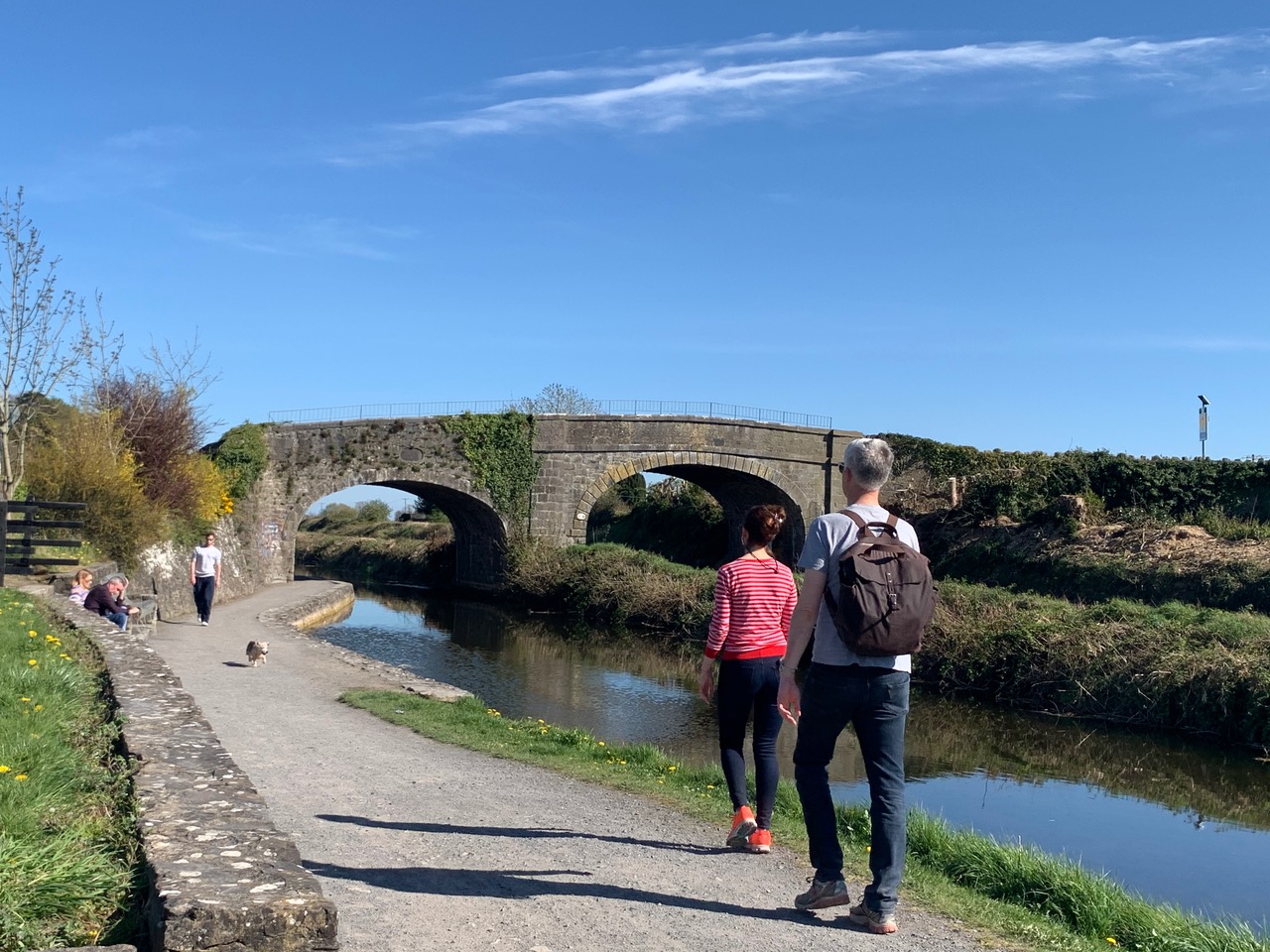 Based in Stokestown Park, the new initiative which incorporates a ‘National Famine Way Passport’, allows holders to mark off the many fascinating landmarks that they visit.

This new 27-stage trail follows the historic route that nearly 1500 emigrants took as they made their way from Stokestown to the infamous ‘coffin ships’ in Dublin back in 1847.

Tourists can receive a stamp in their passport at each stop. If all 27 stamps are received, they will be awarded a certificate of completion at the EPIC The Irish Emigration Museum in Dublin.

This self-guided tour highlights not just the local historical landmarks but also is open throughout the year, spanning six counties.

The idea for this route is centred and inspired around 12-year-old Daniel Tighe who survived the challenging journey to Quebec. 30 pairs of bronze children’s shoes can be found along the new trail to commemorate his voyage.

Commenting on the historical and cultural importance of the initiative, Caroilin Callery, of the Irish Heritage Trust and National Famine Museum said:

‘As walkers and cyclists experience the natural beauty of the National Famine Way Heritage Trail, the Passport/Guide and OSI Map incentivises them to explore lesser-known sections by slowly unfolding the rich local history wrapped in the journey of famine emigrants. They will also be reminded of our history, through a mix of evocative storytelling, song, art installations and cultural centres along the route’.