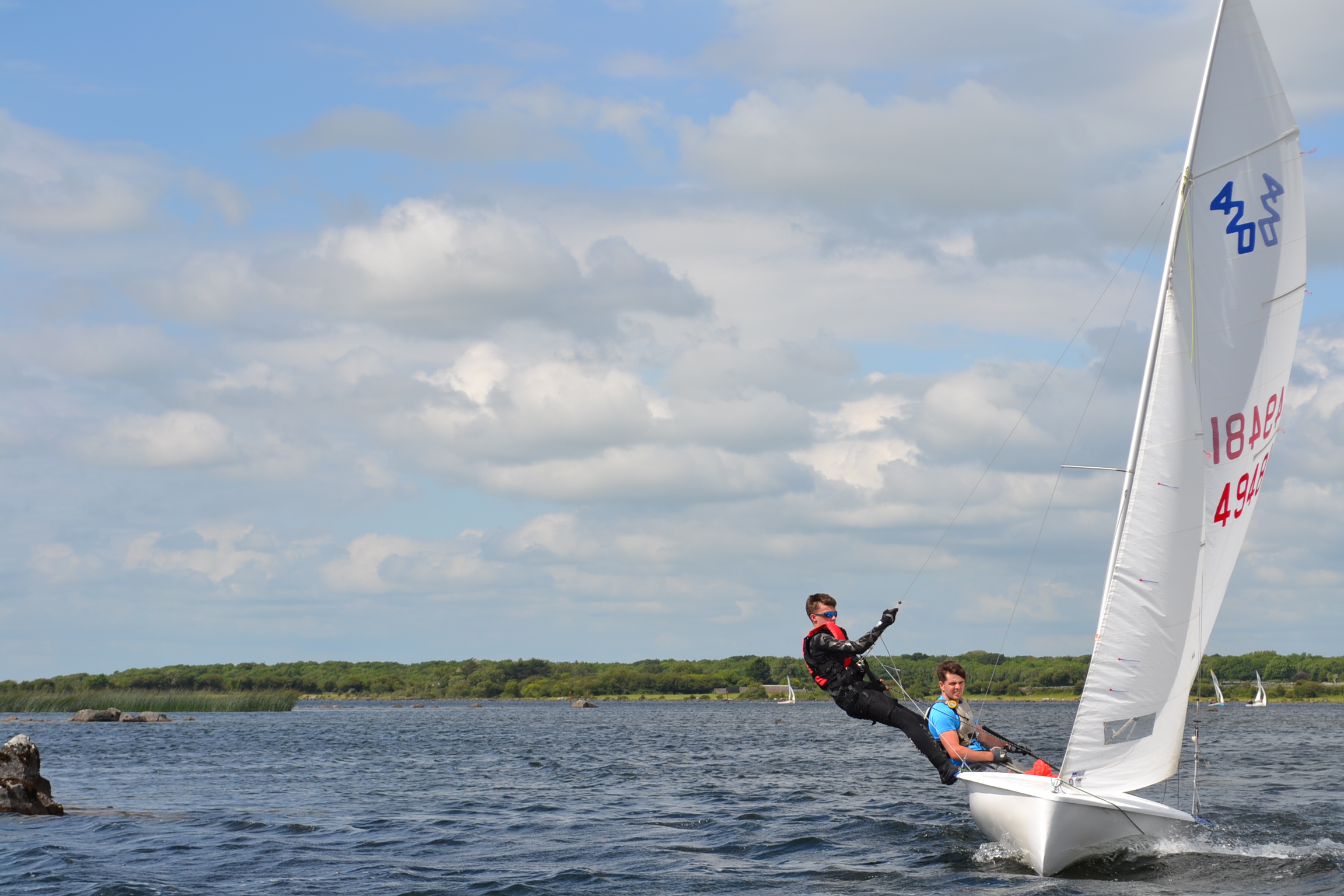 Stuck on what to do this weekend and find yourself in Ireland’s west? Why not take a day out and line up along the River Corrib to watch Ireland’s oldest boat race in Galway.

Spectators will see sailing enthusiasts from around the country join members from the Corrib Rowing and Yachting Club, Cumainn Seoltóireacht an Spidéil, Galway City Sailing Club and Galway Bay Sailing Club this weekend to battle it out for the title of King or Queen of Cong.

The race route is the longest inland boat race in Europe and begins in the picturesque shadow of Ashford Castle at the northern end of Lough Corrib before following old steamer route from Lisloughrey pier to Galway city.

Some of the best spots to watch this iconic race include:

Those watching along the Quincentennial Bridge will see racers force their boats to capsize quickly and expertly in a bid to get their masts past the bridge’s obstruction as they near the finish line.

The winning helm and crew will be presented with the CRYC Trophy, a treasured possession of the Corrib Rowing and Yachting Club.

Ashford Castle is the sole sponsor of this year’s race and will present the winning team with an overnight stay on the estate. The helm will be awarded a one-night stay while the crew member will receive a luxury night away at The Lodge at Ashford.

Have you ever attended Ireland’s oldest boat race in Galway? Let us know in the comments below!