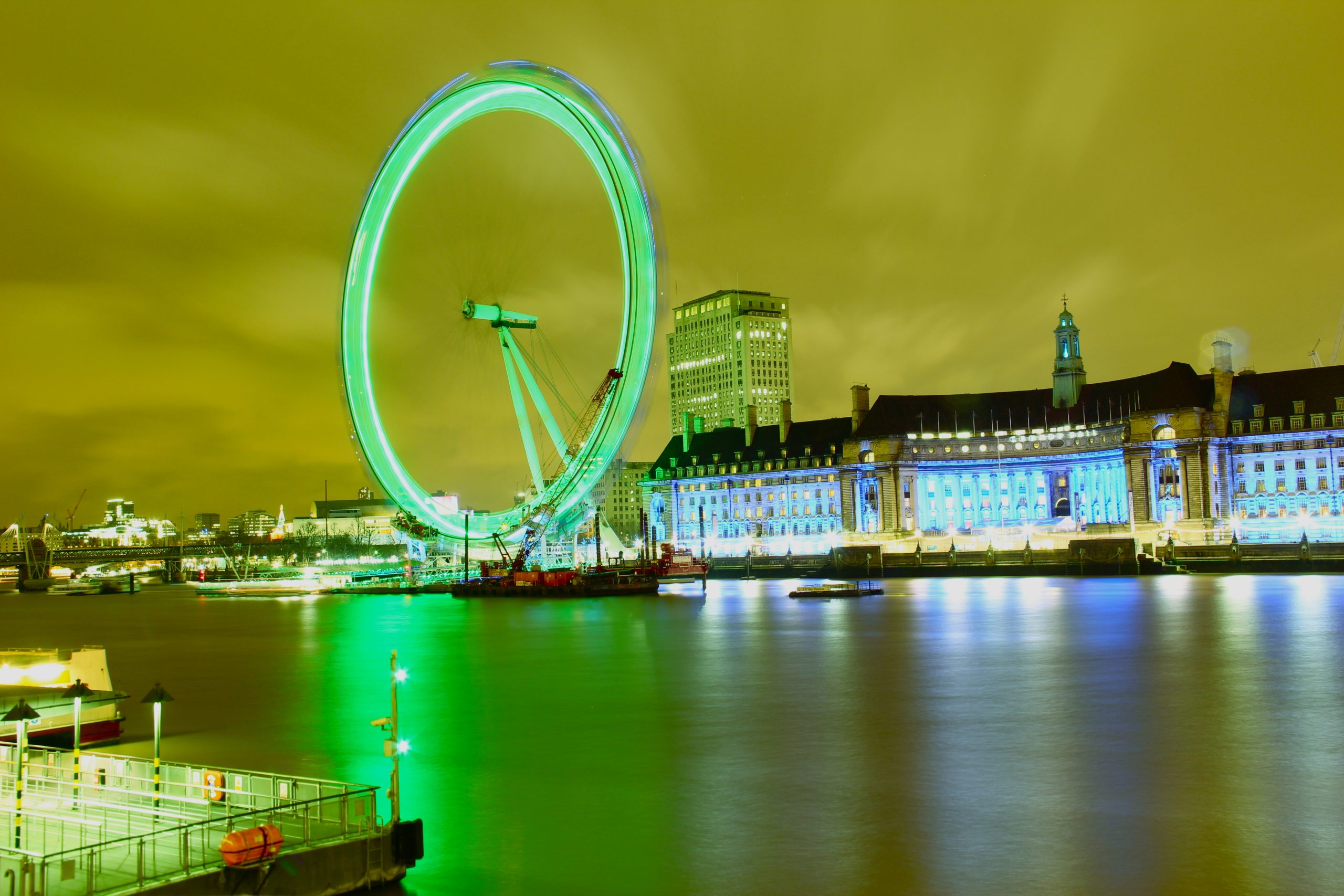 We’re getting close to that time of the year again when the whole world goes green! Tourism Ireland’s famous ‘Global Greening’ initiative is celebrating its tenth anniversary this year and so has added to its list of locations that will don the colour.

The worldwide initiative sees iconic landmarks around the world switching to green for St. Patrick’s Day (March 17th). This year new sites have been added to the Global Greening list including Madison Square Garden in New York, the world’s largest beaver statue in Beaverlodge in Canada, a giant statue of a kissing couple in Amsterdam, the Clifton Suspension Bridge in Bristol, Caerphilly Castle in South Wales, the Dubai Frame, and the Smurf Statue in Brussels.

Eight universities and colleges across the US and Canada – all with connections to Maynooth University – will also be taking part in the Global Greening 2020. Other new sites to join the global phenomenon include the National Museum of Qatar, City Hall in Bangkok, the World’s Largest Hockey Stick and Puck on Vancouver Island and the National Theatre in London.

These new sites will join some familiar locations which have gone green in previous years – including the Leaning Tower of Pisa, the Moulin Rouge in Paris, Niagara Falls, the Sydney Opera House, Burj al Arab, the Chain Bridge in Budapest and the London Eye.

‘The success of our Global Greening initiative is due in no small part to the great work that has been carried out across the world by Irish people and the Diaspora’ Niall Gibbons, CEO of Tourism Ireland, said.

‘The eagerness of cities and countries everywhere to take part underlines the strength of the deep connection that people all over the world feel to Ireland. More than 70 million people around the world claim links to the island of Ireland and St Patrick’s Day is a truly unique opportunity to reconnect them with their heritage.’

‘People across the world instantly identify St Patrick’s Day with the island of Ireland and that heightened profile allows us to put the Ireland holiday experience in the spotlight – from Sydney to San Francisco and from Brussels to Buenos Aires.’

What is the nearest Global Greening landmark near you? See the full list here. Read more great stories here.