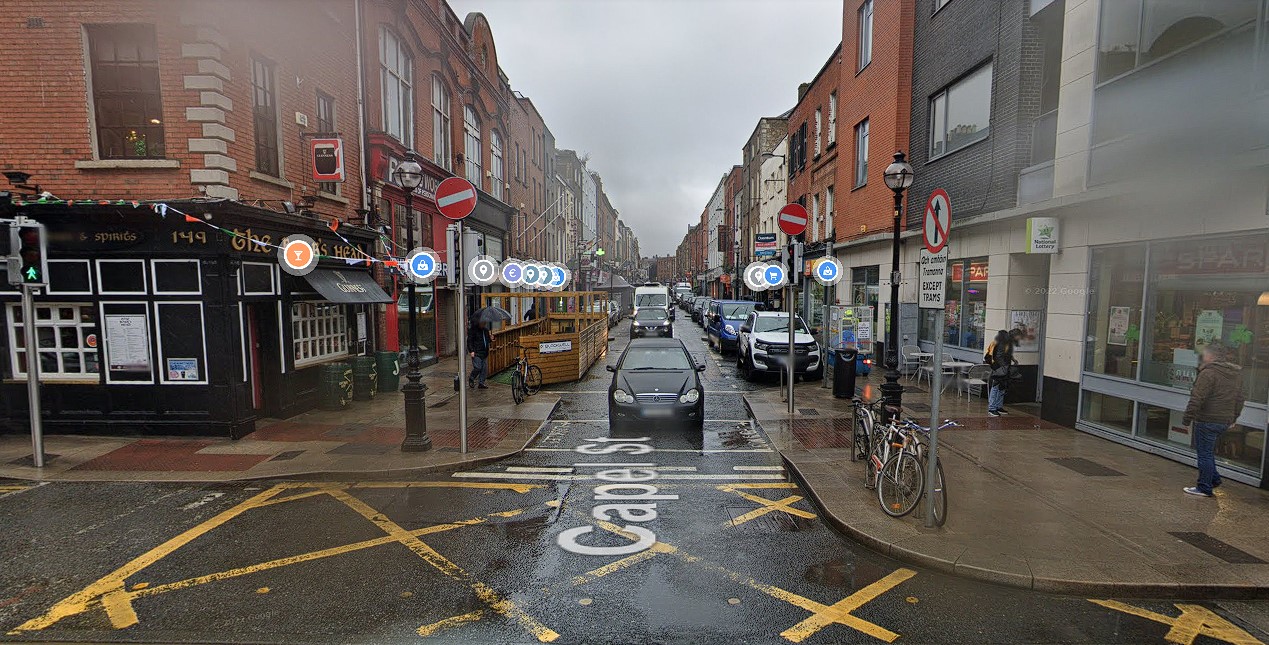 Dublin City Council has announced that it intends to proceed with plans to make Capel Street Traffic Free, (apart from deliveries between 6.00am and 11.00am).

This follows a public consultation during which 1,766 submissions were received. 91% of the submissions were in favour of the proposal. The Central Area Committee at their meeting this morning unanimously endorsed the report and proposal.

The members further requested updates on the implementation at their July and September meetings as well as input into the metrics which are being used to evaluate the traffic-free street.

In addition, councillors requested that engagement with businesses and Dublin Town should form part of the whole process.

Concerns have been raised against the loss of the street as a through-route for vehicles from businesses on the street and in particular on Henry Street. However, it is felt that the correct route at this stage is to implement the proposal as set out.

Details will be issued in the next couple of days regarding access routes and implementation dates, while leaflets will also be distributed throughout the area advising residents and businesses of the new arrangements.