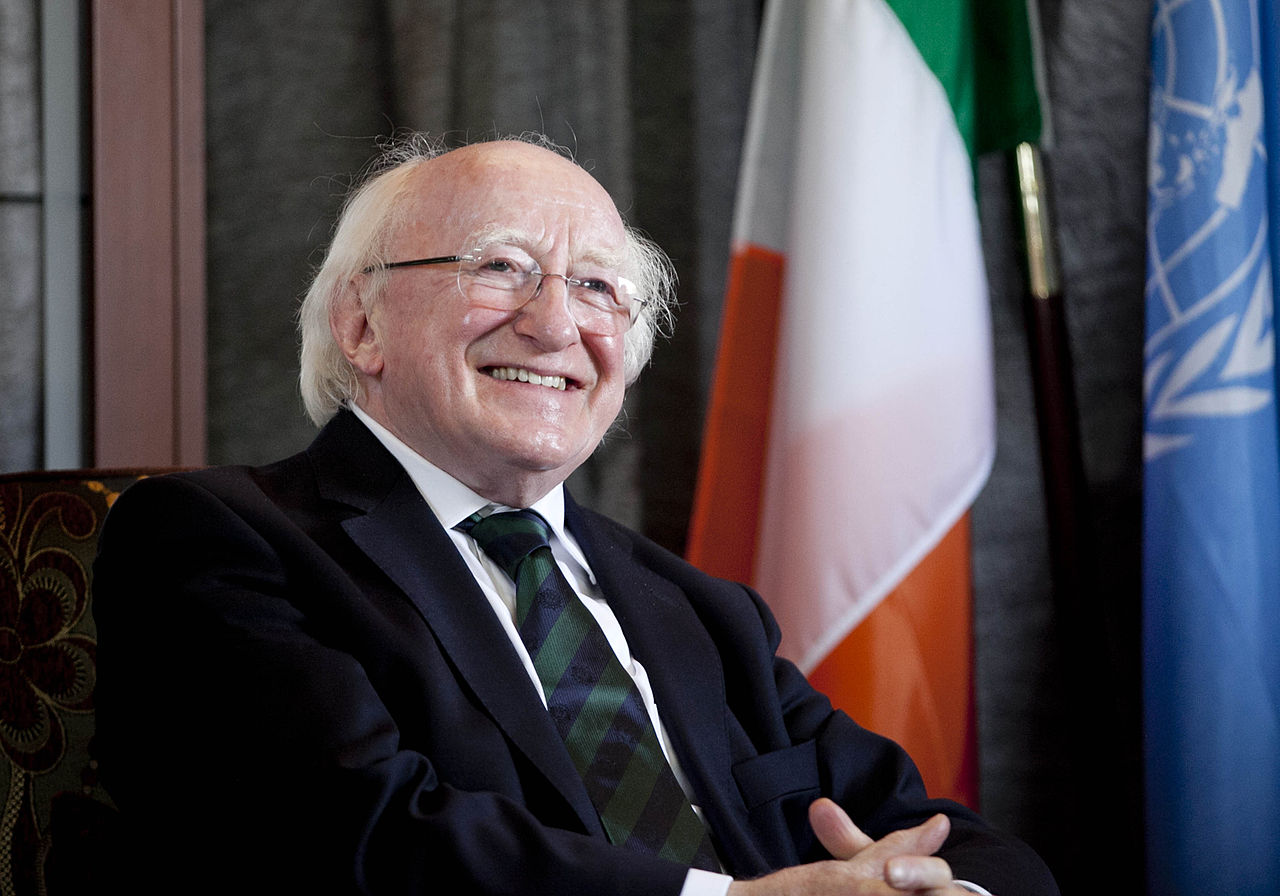 ‘Hold Firm. Take Care. Come Home Together’ – these apt words by President Michael D Higgins have been shared and celebrated in a stunning new video by the Institute of Technology in Carlow.

Reciting the words from his powerful poem Take Care, the President’s lyrical voice rings out in the breathtaking video which captures the beauty of Carlow and the IT’s campus. Aiming to reassure and instil a sense of community in these difficult times, the video is calm, peaceful and totally serene.

President Michael D Higgins’ poem was published in Season of Fire in 1993 and his gorgeous words are matched with incredible drone footage produced by Glasseye.

Vice-President for Development Declan Doyle approached Áras an Uachtaráin and received permission to use the President’s poem in the video which taps into the reassurance and beauty that poetry is offering in this time of crisis.

‘Poetry is a powerful and soothing medium right now and we think the words in Take Care are particularly apt. Combined with some really beautiful footage of our college’s campus and surrounds, we want this video to be a touching reminder to IT Carlow students that we are still connected, even though the college is closed for now’, said Declan.

The video is part of IT Carlow’s current #ITCarlowTogetherApart campaign for students and staff during the current COVID-19 crisis.