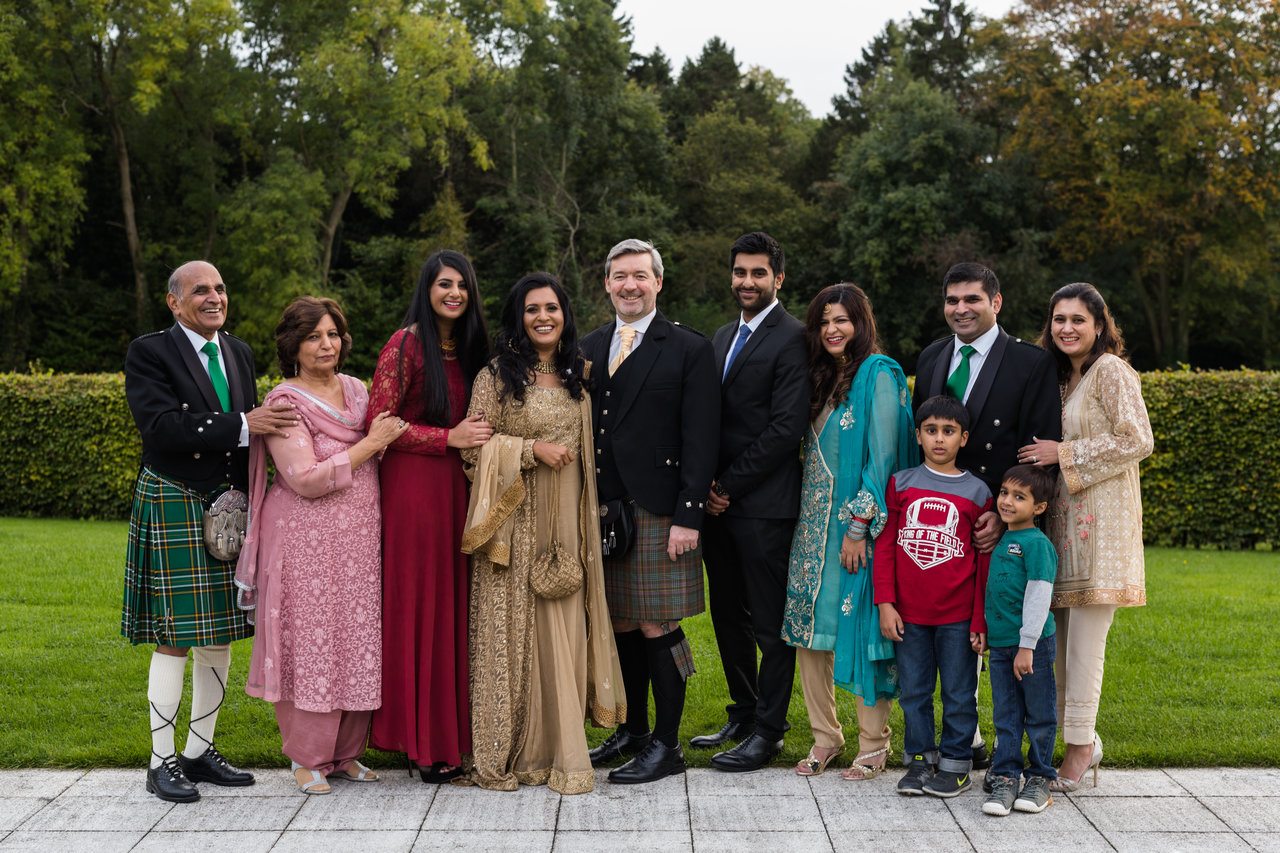 Saniya Chughtai is an Irish-Pakistani woman, the CEO of The Wadi Tribe, a philanthropist, entrepreneur and now, a children’s author. She now lives between Dublin and Dubai with her husband Brendan but her life began in Pakistan where she was born.

Saniya was born in Karachi but she has lived in Ireland since the 1990s.

‘When I moved to Ireland back in 1996, I landed in Monaghan town,’ she tells me. ‘There is no other way to describe the feeling other than, there was a heartbeat to the land that resonated with my heart. I felt home! And to this day Monaghan holds a very special place in my heart.’

‘Coming from a big city like Karachi (population of close to 15 million), Monaghan was a very small community but it held a warmth and kindness that made me feel like I had landed in an extended family of mine. The same feeling has resonated in all of Ireland for me. It’s like I started a path to discover my new family called Ireland!’

Saniya tells me that Ireland has shown her much kindness and generosity over the years and that she now considers Ireland to be home as much as Pakistan.

‘One of the biggest challenges in Monaghan was to self-control myself to stay away from the amazing apple pies!’ she jokes. ‘To this day I think Monaghan serves the best apple pies, with ice cream and fresh cream on custard!’

When it comes to her Irish-Pakistani identity, Saniya says that ‘once I connected with the Irish land, I didn’t need anyone else accepting it’.

‘I always say that even if I didn’t have the Irish passport I still would consider myself Irish. In the same breath, people of Ireland accepted me as their own I think even before I landed!’

With a strong will and determination, it’s no wonder that this inspiring entrepreneur worked her way into the writing world and Saniya says that she, in fact, considers herself to be more a storyteller than a writer.

She wrote her first children’s book nine years ago under the series, The Adventures of Chee and Dae and it was translated to Arabic and Urdu. Ever since then the seanchaí (storyteller) in her was awakened forever and she has since written nine books, six of which have been published so far.

‘I always knew I was a storyteller. Writing for me is like describing the story in the words that I see in my head, like a movie,’ she says.

But how did her book on hurling come to be? Saniya married Brendan McKittrick who hailed from a strong GAA family. After months of requests to give sports stories a go, she found the inspiration to write a hurling tale while researching the ancient ‘warrior’ sport. And so, her legend of Tach the Hurler was created.

Tach and the Cosanthor is a children’s hurling book and the first in a five-part series. It tells the tale of Tach, a little turtle living in an ancient community called The Wadi Tribe who embarks on a great adventure and meets the last great warrior, called Renba, the black puma.

‘I couldn’t stop writing and in three days I had my first draft out,’ Saniya says. ‘Needless to say, I didn’t sleep those three days. Once the editing was one, we went into illustrations, design and then finally print. I love how the wee little book has come out!’

The response to this children’s series has been great especially from the GAA community and its younger members.

But not one to keep still, Saniya is already working on more books while also tackling other interests like the Irish language.

‘My husband was teaching me Irish a few years back,’ she explains. ‘When I would read my notes I would lose the correct pronunciation. To correct this, I started using the Urdu Horuf (alphabet) to correctly capture the sounds, and then it became very easy to pronounce the words.’

‘Unbeknownst to me at the time, there is a huge overlap between the Irish language and Urdu,’ she says.

‘There are so many words that pop up all the time which have the same meaning in both languages. Both my children learnt Irish in school so I have always had a few basic words and can badly sing a verse or two from the school songs, like Óró ‘sé do bheatha abhaile.’

For Saniya, being Irish is a feeling that comes from the heart rather than just having a valid passport number.

‘It means being part of a very small island nation, whilst being part of the most liked diaspora on earth,’ she tells me. ‘It means stepping off a plane anywhere on the planet and being a short taxi ride away from an Irish pub, an Irish community and a GAA club! Being Irish is being part of a community which is always open to new arrivals.’

‘I have been very lucky to attend Saint Patrick’s Day balls in Muscat, Dubai and Chicago and all have been great celebrations which show the great penchant of the Irish to throw a party anywhere – something which I love, being Irish.’