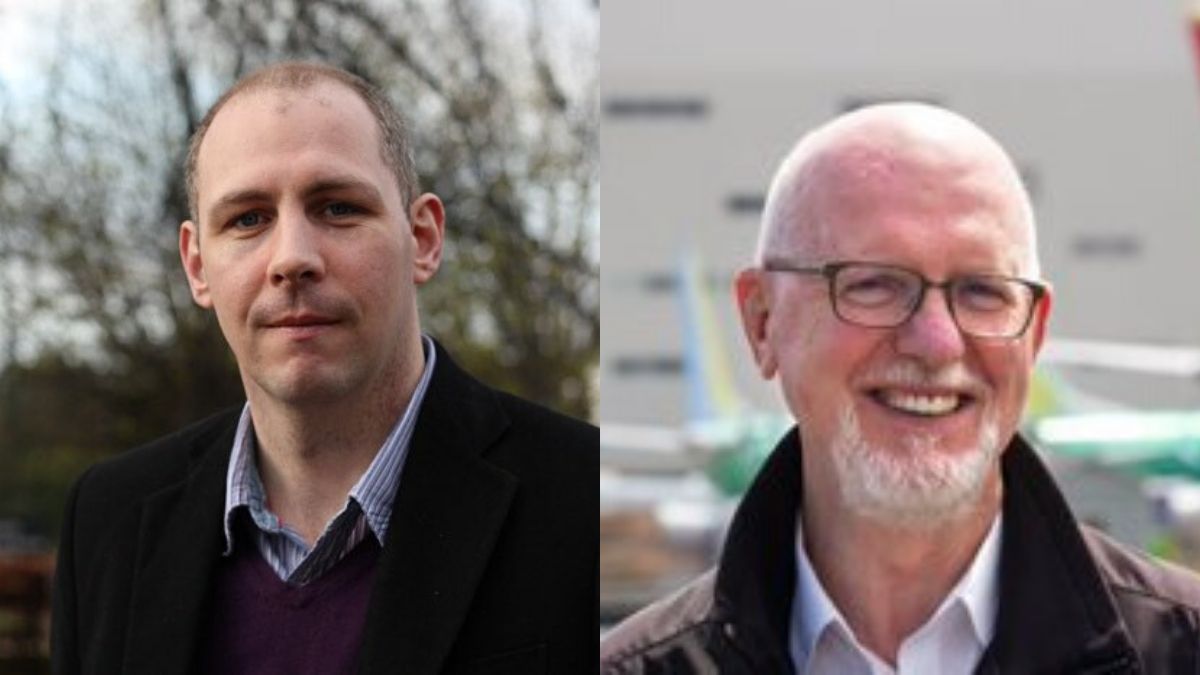 Two Irish journalists were amongst the winners of the Pulitzer Prizes that were announced this week.

Limerick native Malachy Browne won a Pulitzer for his work on a series of stories about Russian President Vladimir Putin and Tyroneman Dominic Gates won the National Prize for reporting stories on the fatal design flaws on the Boeing 737 MAX.

Malachy is a New York Times journalist and works as part of the visual investigations team in the news outlet. The team received the prize for work which included Malachy’s documenting of Russia’s bombing campaign in Syria.

Due to COVID19, the awards were announced online with the New York Times’ work described as a series ‘of enthralling stories, reported at great risk, exposing the predations of Vladimir Putin’s regime’.

Similar was said of Dominic Gates and his work with The Seattle Times, for reporting on ‘ground-breaking stories that exposed design flaws in the Boeing 737 MAX that led to two deadly crashes and revealed failures in government oversight.’

Dominic is a native of Co Tyrone and has been the Seattle Times’ Aerospace reporter since 2003. He studied and taught mathematics in Ireland before moving to the US.

Malachy and Dominic join a long list of journalists and writers who have received the prize which was set up in honour of publisher Joseph Pulitzer.

The Pulitzers are widely seen as the highest honour that US-journalists and organisations can receive. You can see the full list here. and the breakdown of the stories here.

(Lead images from the Irish Embassy USA on Twitter)