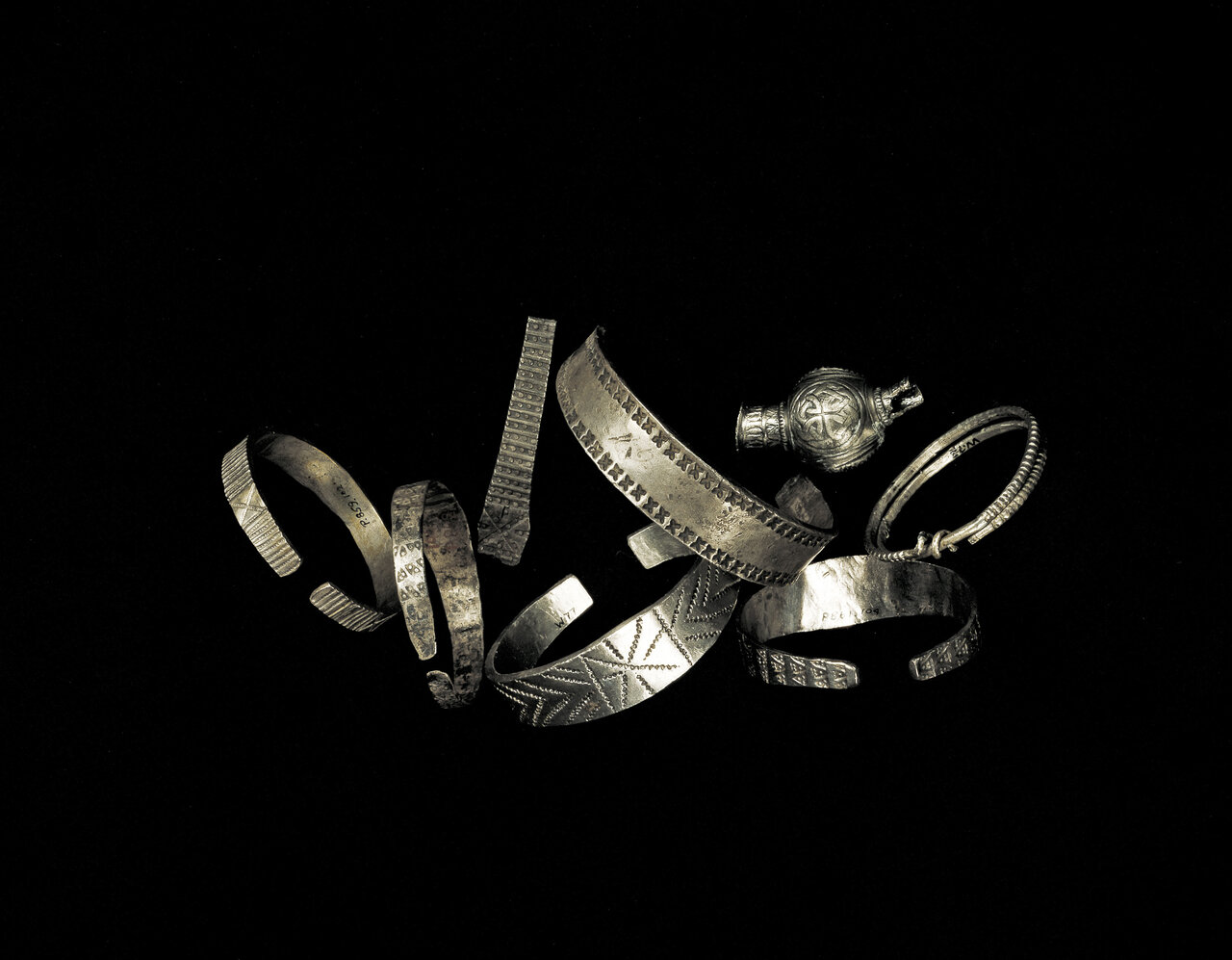 Cutting-edge DNA analysis on archaeological remains has shed new light on the identity of Irish Vikings.

The first Irish Viking genomes have been published in the leading international journal, Nature, as part of the largest ever DNA analysis of Viking remains.

Led by Professor Eske Willerslev, a Fellow at the University of Cambridge, and director of The Lundbeck Foundation GeoGenetics Centre, University of Copenhagen, the milestone international study has revealed that Irish Vikings derive much of their genetic ancestry from Norway.

According to the study, English Vikings show sharp ancestral differences with their Irish counterparts, with much stronger Danish influences and many Vikings had brown hair, not blonde, including the famous Eyrephort warrior from Galway.

This incredible six-year project also saw researchers from the National Museum of Ireland and Trinity College Dublin become part of the international effort to decode the genetic make-up of the Viking world.

The results debunk the modern image of the typical Viking as a blonde-haired Scandinavian warrior.

‘It’s the reverse of what you would expect from the media’s portrayal of Vikings,’ said Linzi Simpson, excavator of the Ship Street Great site. ‘In fact, many of the Viking burials sampled from across Europe had brown hair. Some TV shows may have to rethink their casting calls.’

‘Scandinavia was clearly a dynamic place during the Viking Age,’ said Dr Ashot Margaryan, Assistant Professor at the University of Copenhagen and first author of the paper.

‘We see regional genetic differences between Norway, Sweden and Denmark,  as well as influence from Southern Europe and Asia. There was never a single unified “Viking World” and now we see that there is no single Viking genetic identity either.’

The genomes of three men and a woman from Irish Viking burials in Dublin and Galway were sequenced for the study.

The study also revealed that Viking identities were taken up by local people in Britain and Ireland.

Two skeletons from Orkney, buried with swords in the Viking tradition, were genetically most similar to present-day Irish and Scottish people. A Viking burial at Ship Street Great in Dublin City Centre also showed very little Scandinavian ancestry and belonged to a Y-chromosome lineage most common in the northwest of Ireland.

Viking raids in Ireland are first recorded in historical sources during the last years of the 8th century.

The first physical evidence for this Viking presence are graves which contain personal possessions, such as swords, spearheads, shields and ornate jewellery.

Over the centuries that followed, a Scandinavian presence made a lasting impact on Ireland.

The National Museum of Ireland’s Viking Ireland exhibition is open to physical visitors and is also available online as a virtual tour here.