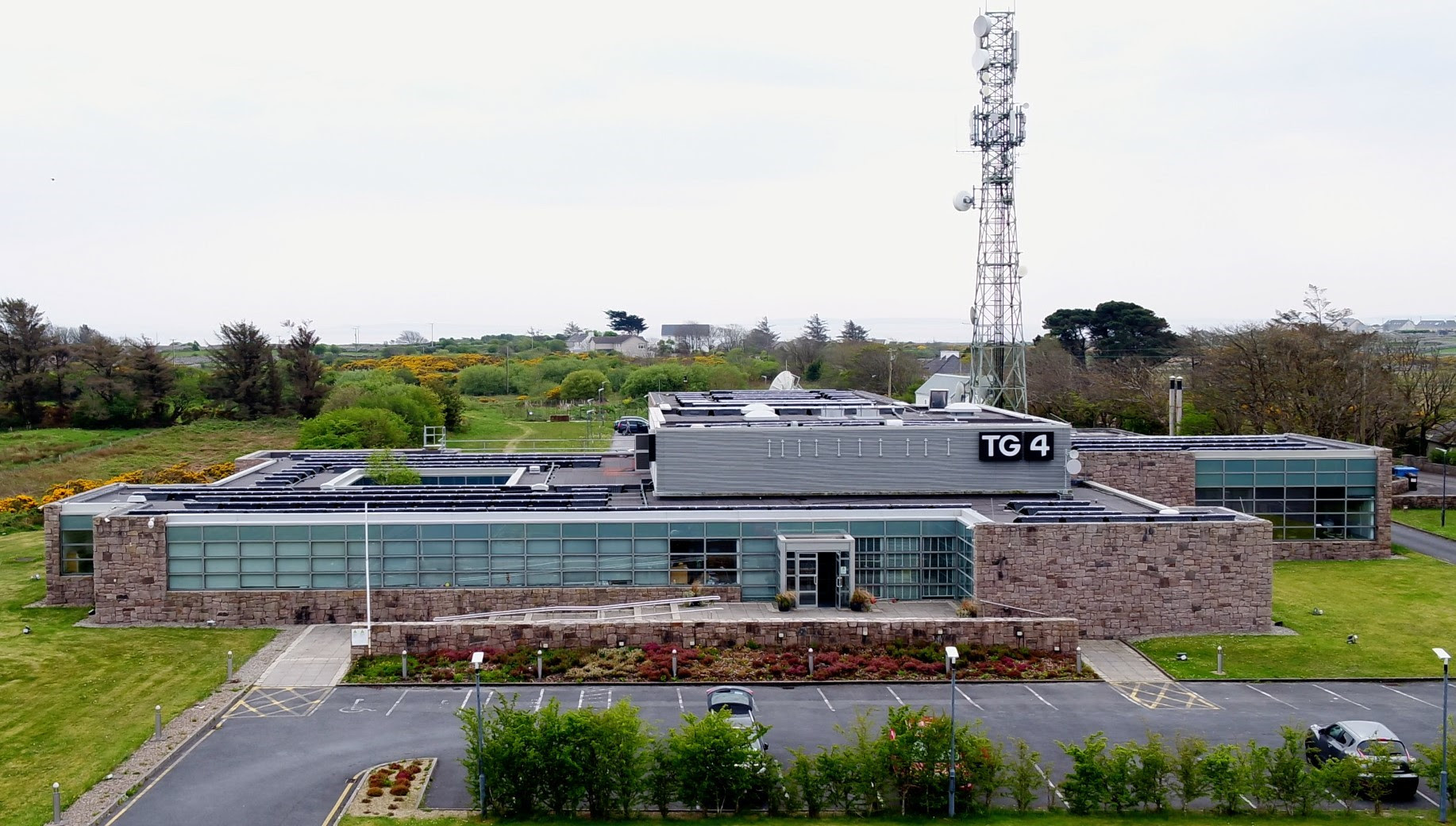 Irish language television station TG4 has welcomed the announcement by the government that additional funding will be allocated to them in 2021.

The Department of Tourism, Culture, Arts, Gaeltacht, Sport and Media has approved additional funding of €3.5m in 2021. They will receive €40.7m from the exchequer in 2021.

“This investment by the government shows the confidence it has in TG4, in the Independent Production Sector, in our audience strategy, and in our strategy for the audiovisual sector in the regions.  The Board and management of TG4, together with our partners, will continue in our efforts to reimagine the role and the status of the Irish language and the Gaeltacht in Irish society.  We believe that media and the arts should be central to this reimagined vision.”

The BAI recommended that an additional €6m per annum should be allocated to TG4 when it approved its five-year strategy from 2018-2022.

The announcement represents the largest sum allocated to TG4 since 2008.

In 2019, the Irish language station increased its television share to 1.84% and was the 6th most-watched channel in Ireland. This was the highest ever audience ranking since the channel was launched in 1996.

70% of the annual expenditure was spent on content creation. It is said that this additional funding will create new investment opportunities to further develop and support the Independent Production sector, and will, in turn, benefit the economy, in the Gaeltacht and in regions in particular.