EXCLUSIVE: PUBG ‘as Gaeilge’ is finally coming to console 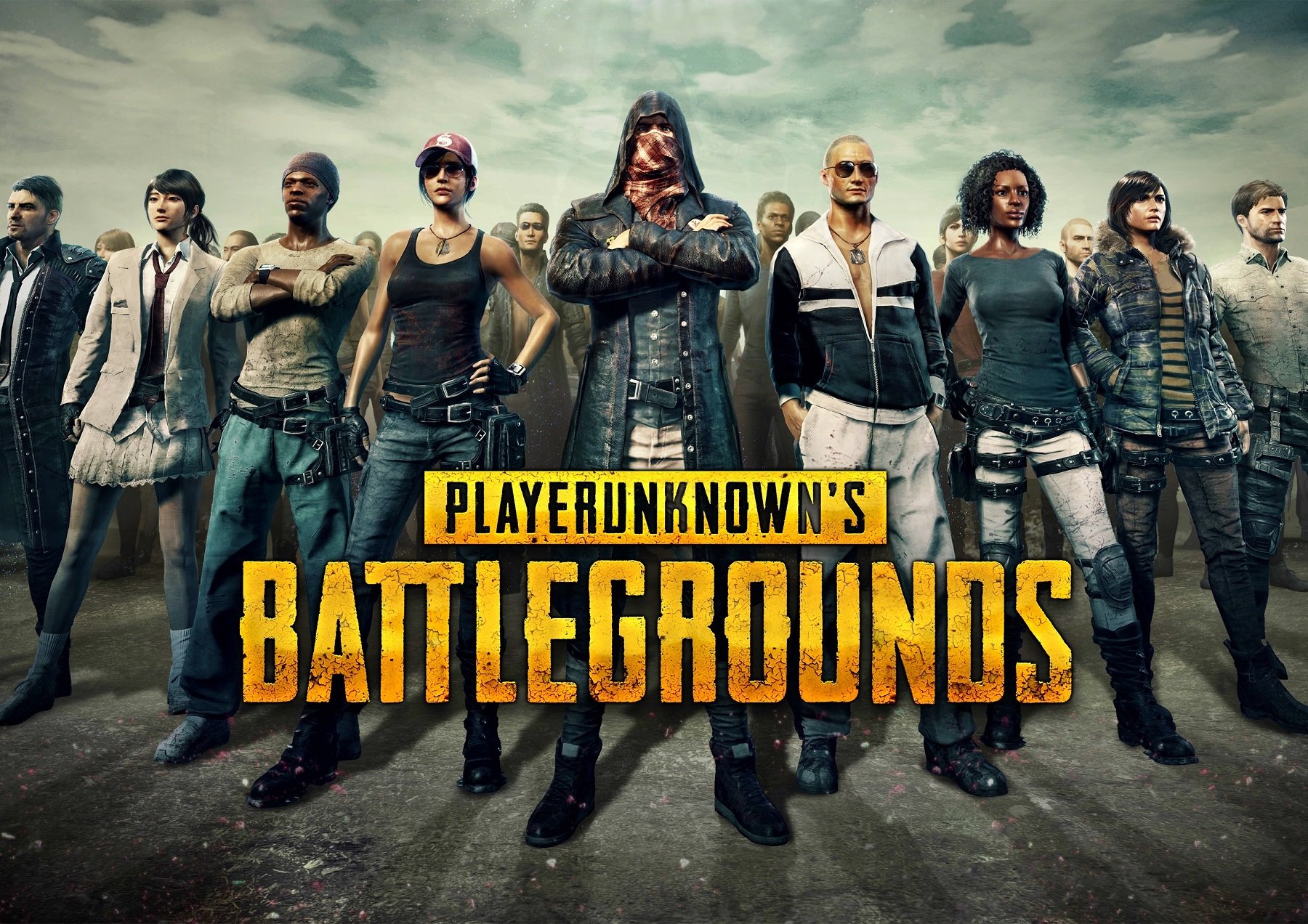 The widely popular game PUBG (PLAYERUNKNOWN’S BATTLEGROUNDS) is getting its long-awaited Irish language version for console this July. The game already has a version with the Irish language on PC but gamers on console did not have access to the localisation translation.

‘It’s very exciting to have such a widely-played game as PUBG now playable in Irish across all platforms! When I started translating the game a year and a bit ago, I would never have imagined it would get this far!’ Brian C. Mac Giolla Mhuire, the chief translator who organised the Irish language version of the game, told me.

‘Also, Foras an Gaeilge was quite willing to help with getting the translation to the consoles, which was very nice.’

I previously interviewed Brian for my book, Anseo and though the full interview didn’t make it into it, his amazing contribution to the gaming and Irish language scene was noted and appreciated. Here’s some of the interview we did.

Me: What spurred you to do so and how did you begin to approach the idea?

Brian: ‘As I was learning I was always dismayed that there was so little access to the language especially internationally – the music was often dated or TG Lurgan remakes, the TV was limited largely to TG4, and – of most concern to me – there was no game I could play with the language.’

‘At the time I didn’t think to do anything about it, but after graduating I found myself unemployed and with a great deal of free time, at which point (about April last year (2018)) I saw a post on r/Gaeilge (The Irish language subreddit) calling for help to translate the game 0 A.D. into Irish and thought I’d give it a try.’

‘I reasoned that even if my Irish wasn’t stellar, it would help to lend the translation some sort of progress and then there’d finally be a game available in Irish. After translating quite a bit I found it was a great way to improve my Irish and enjoyed both the challenge and the possibility of being able to provide a game for the Irish community to play which is something I had always wanted as a learner.’

‘As that project finished I stumbled on a similar group translating for Minecraft, and when that finished I looked for other games that had outsourced translation and got in touch with PUBG, Factorio, and Foundation to start projects with each of them, and it’s just sort of continued from there.’

‘I’ve considered larger projects such as The Witcher, Total War, or a Paradox game, etc., but these are humongous projects and would take years without some help.’

‘As for the ‘why’ and ‘why bother’: it’s important for any language and language community to have things to consume and do in that language – whether its listen to a variety of music, watch a movie, watch a popular TV show that’s been dubbed/subbed, or play a game.’

‘I think that for languages in a difficult position such as Irish, it’s crucial that dedicated people just sort of create things, even if there’s no immediate promise of pay-off, and I’m happy to have fallen into this niche of game translation.’

How long did the translation process take and what was that like to finish and submit it?

‘The translation process for PUBG took approximately 3 months, I believe – the word count for the game is 33,000 words and a lot of it is repeated elements so could go quite fast.’

‘I worked incredibly hard to finish it before university started again and used it as a way to avoid excess social interaction with relatives over the holidays (only somewhat a joke there).’

‘It was very fulfilling to submit the final translation, the owner and director of the game (Brendan “PlayerUnknown” Greene – incidentally an Irishman from Kildare) had sent me a message close to the end letting me know that the Irish language version would be officially available in the next patch, which was really the first time it dawned on me that Irish would now be a built-in (no mod necessary) language option on a popular game.’

Why is it, do you think people are so critical of the language (outside of school reasons)?

‘I think because the language is in such a difficult place it’s too easy for people to dismiss it, and that when it’s so easy to dismiss – especially when the dismissals are so vocal – it’s hard for the middle-ground to be unbiased, and hard for those that really believe in the language not to come off a bit over-zealous. That coupled with the way it’s treated by the government and education, and health makes it easy to criticize any investment of time, money.’

‘But I also think this often overshadows all the possible boons the language has to offer, and there never seems to be any talk given to how economically advantageous Gaeilge has the potential to be, both for Ireland and globally.’

‘As a Canadian, it’s very easy to see the cultural benefit Quebec gains from its use of French. I currently live in Norway and it’s great to see the pride they have in continuing to speak Norwegian, even if they’re very able to speak in English.’

‘Speaking as a part of the larger Irish diaspora, there’s a potentially global body of people willing and trying to connect with a shared heritage that comes with the Irish language, that could gain a lot from the availability and production of modern music, web series (about anything, really), cartoons, games, subtitles to anything and everything, etc.’

‘But I’ll stop that rant before I take up even more room. I’m just happy I can try to help one part of that!’

If anyone who notices errors/typos in the translation, Brian says that it would help to point it out to him by email at brian[at]oireas.com

Looking for more games? Apart from PUBG, another game that you can play in the Irish Language is Dicey Dungeons.