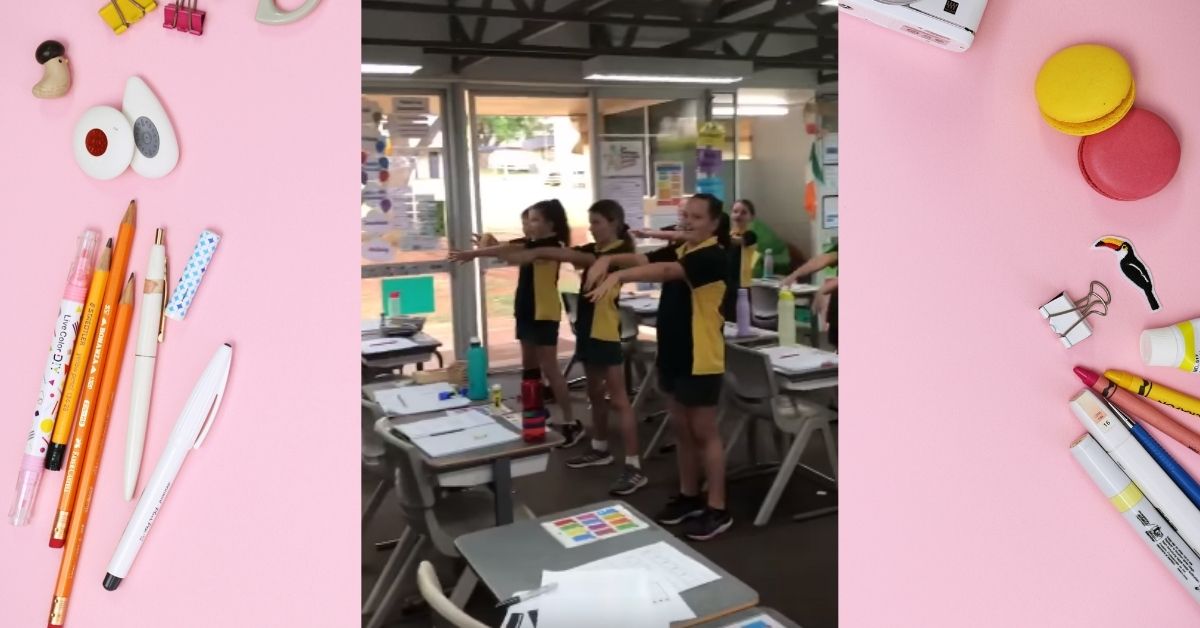 If you grew up in Ireland, it’s more than likely that you came across the months of the year in Irish at some stage of your lives, but did you ever think you’d hear them way over in Oz?

A group of young students in Australia in the Yarraman P-9 State School have been learning Irish as part of their LOTE (Language Other Than English) module.

Alanna Blanch is a primary school teacher from Ireland and has been teaching in Australia since 2017.

‘We’re not sure if this is one of the first Australian classrooms to be learning Irish but we hope it’s not the last! Comhghairdeas

The months of the year in Irish are as follows:

Click on the links to hear the sound file in the three major dialects.

As of writing, Lúnasa, Meán Fómhair and Nollaig don’t have sound entries on Foclóir.ie. However, take a look at Abair.ie here and enter the words into the synthesiser.