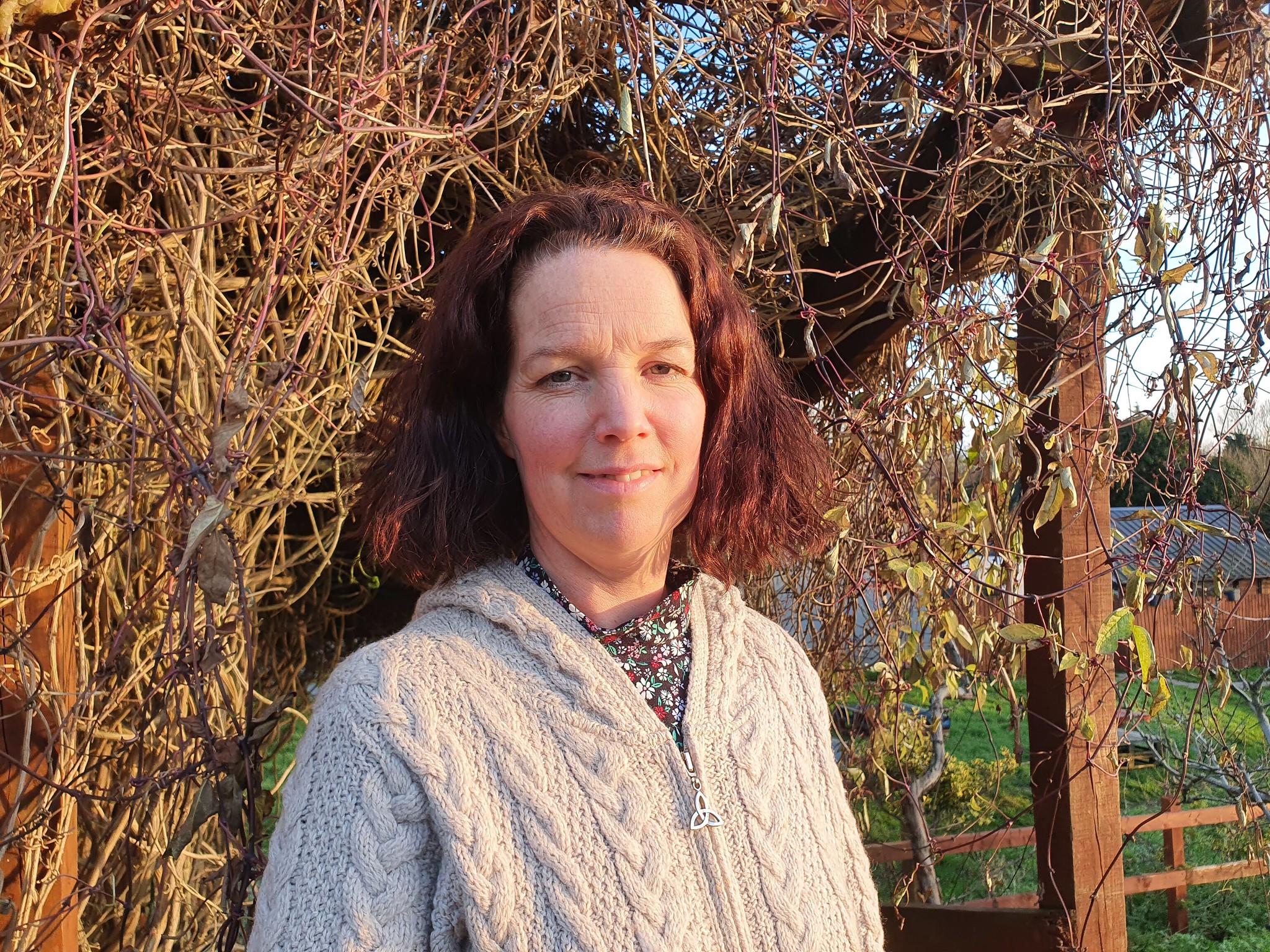 Filmed over 12 months by Galway’s Tua Films and presented by RTÉ’s courts correspondent, Orla O’Donnell, Finné is a re-telling of riveting first-person testimonies.

Finné delves deep and narrow into one person’s story rather than giving a general overview of these events that made the news over the past 40 years.

Previous seasons were awarded the Human Rights Justice Media Award and the Best series at the Celtic Media Festival.

“Every year we look for stories that have not been explored in detail by Irish documentaries but are enhanced by being viewed through a contemporary lens. Many of us will remember the Eco-warriors protest in the Glen of the Downs or the tragedy of the Stardust fire, but it’s by delving into the personal stories of these ‘witnesses’ do we really see how these events still resonate today” says Tua Films’ Paddy Hayes, series producer.

“Finné allows each individual the time and the freedom to tell their raw and powerful stories in their own words, and to shine the light of truth upon them.”

A breakdown of the Finné episodes:

EP 1: Lisa Lawlor recounts how she was orphaned as a baby when her young parents died in the Stardust fire in 1981. She became known as the ‘Stardust Baby’, and in this episode, she recalls her experience of growing up as the poster girl for this tragedy that still haunts the North Dublin community of Artane to this day.

EP 2: Like many a bluesman, Don Baker had a challenging upbringing in the Dublin tenements of the 1960s, where he resorted to petty crime and eventually ended up in the notorious Daingean Reformatory School in Co. Offaly. He struggled with addiction throughout his life despite tremendous success as an actor and musician, but now at 70, he reflects on his career with a wisdom that only the distance of time can bring.

EP 3: In 1997, environmental activist Úna Ní Bhroin learned of Wicklow County Council’s plans to widen the road through the Glen of the Downs, and she took to living in the trees to halt the development. In 2000, she was among 12 protesters known as eco-warriors who were arrested and sent to prison for trespassing. 25 years later, Úna reflects on the campaign and whether or not it was successful in raising awareness of environmental issues in Ireland.

EP 4: Kerryman Seán Binder was arrested while working as a volunteer rescuer during the migrant crisis in Greece in 2018. Seán recounts his voluntary work on the island of Lesbos and the three months he spent in a Greek prison whilst fighting to clear his name. He is still awaiting a trial date for the charges which include money laundering, espionage and people smuggling, charges that still hang over him like a sword of Damocles.

EP 5: Rachel Moran spent seven years from the age of 15 living and working as a prostitute on the streets of Dublin. She recalls in particular how various cultural and legislative changes drove prostitution indoors – into the hands of pimps and making the women more vulnerable to violence. Now an acclaimed writer and activist, Rachel reflects on her time on the streets and chronicles her life-long campaign to criminalise the purchase of sex.

EP 6: Limerick man Roy Galvin grew up in Limerick’s inner city and became the first male ballet dancer in Ireland. Here, he reflects on his extraordinary career as a musician and professional ballet dancer, while also recounting his story of growing up gay in a very different Ireland.

This 6 x 60-minute original production promises gripping and rare insights into these extraordinary stories as told through the eyes of those still bearing the scars and living with the consequences.