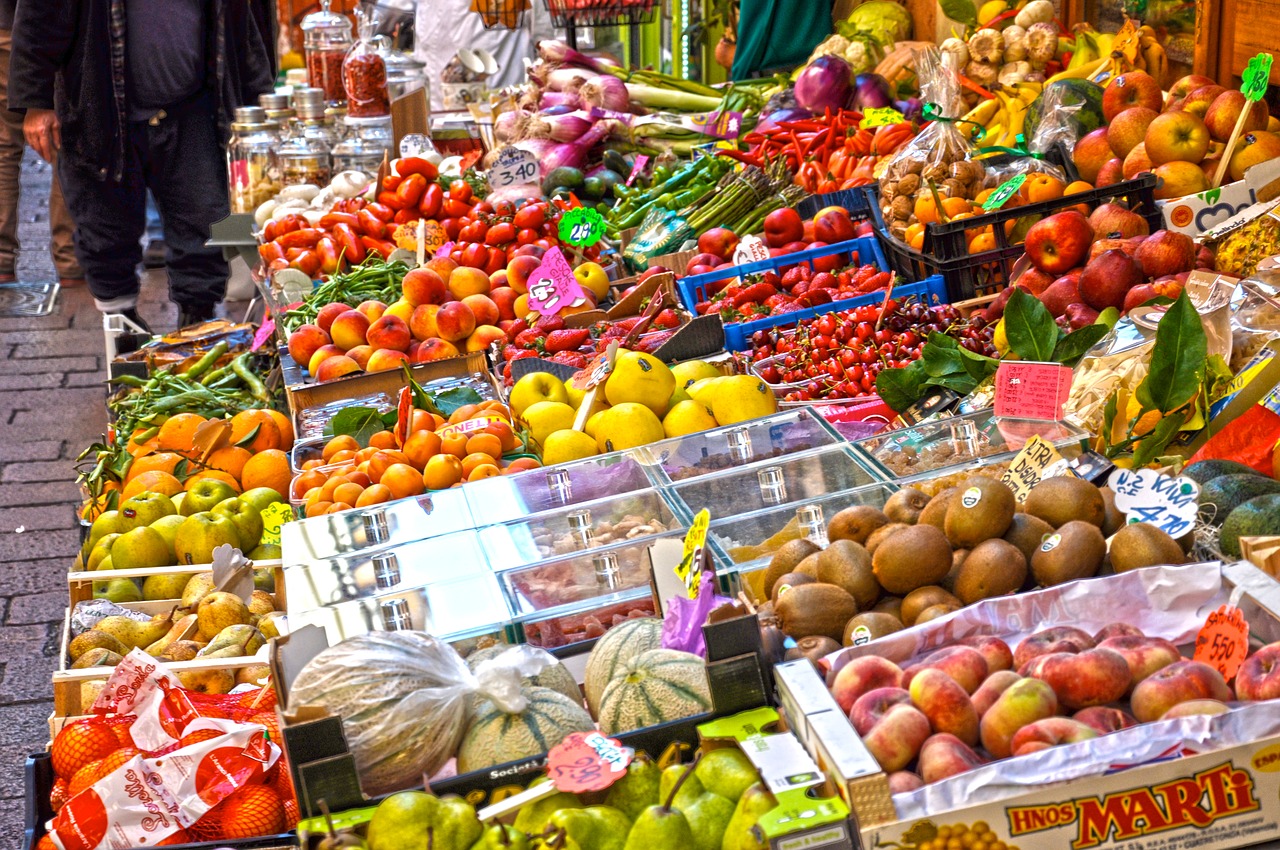 The market is very close to the city centre and is easily accessible from Broombridge or through Blessington Street Basin Park which is a green oasis in the city.

Launched as part of the Phizzzfest festival, enthusiastic locals descended on this tree-lined avenue to express their delight at the new weekly market in their neighbourhood.

The market at Royal Canal Park hosts an outstanding selection of some of Ireland’s best producers including:

People are encouraged to head along to the new market at Royal Canal Park for a great choice of street food, local produce and artisan crafts.