What do you like to eat? Ireland’s favourite dinners revealed 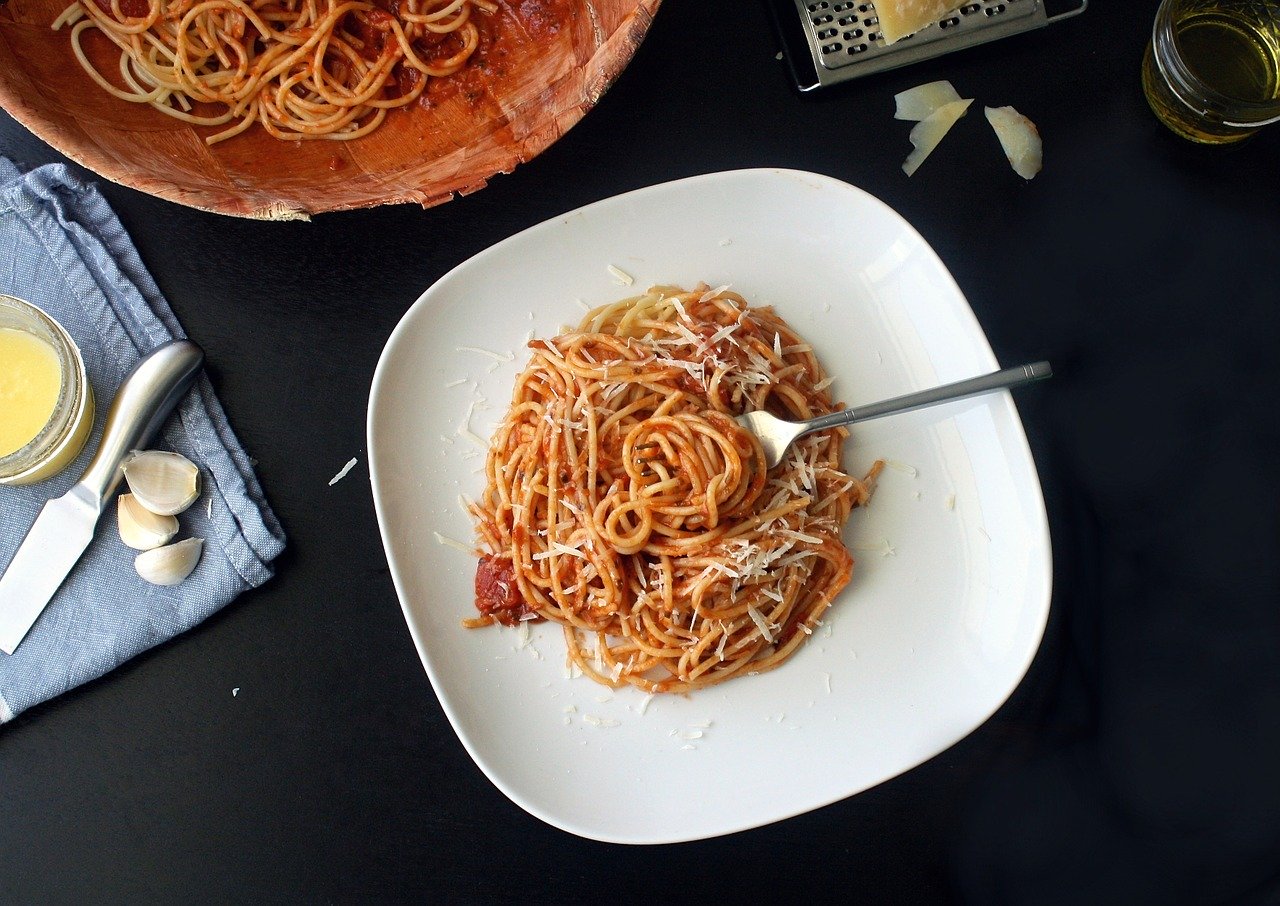 Bord Bia has released the results of a study into evening dinners across Ireland. The study was carried out in partnership with Red C Research which aimed to better understand what goes on at the dinner table.

The comprehensive study surveyed over 1000 Irish consumers who charted their meals over a set period of time. A sample of 5,925 adult and 1,841 child evening meals were collected over seven days. That’s a lot of food!

It probably comes as no surprise that the traditional dinner consisting of some form of meat with two different types of vegetables was the most popular for adults, with chicken dishes and sauce-based pasta finishing in second and third.

The consumption of fish on Fridays rose from 7% to 11% demonstrating that it’s still a popular meal choice and dairy is a key part of the evening meal with 17% of all meals containing cheese.

Pasta dishes like spaghetti Bolognese were the number one type of meals eaten by children, but potatoes still remain at the heart of evening meals at 28% (particularly in the over-45s category).

In good news, Irish people now eat significantly fewer desserts and wine than they did in 2011! It’s noted that health and wellness considerations are driving Irish consumers’ behaviour with more than 80% of people placing importance on a balanced diet.

Adults cited that they were aware of what they ate and its impact on both physical and mental wellness. This awareness, in turn, impacted their evening meal choices.

‘However, as a growing ‘time poor’ nation, life gets in the way. There is a tendency for people to remember the choices they make as being better than they were and their original intention is not always reflected in their actions.

‘As our lives grow increasingly busier, the study captures a move away from the traditional evening meal as we know it,’ said Ms Binchy.

‘With nearly half of adults claiming to enjoy cooking, but only when there is enough time available to do so, convenience emerged as an extremely important consideration when choosing what to eat in the evening.’