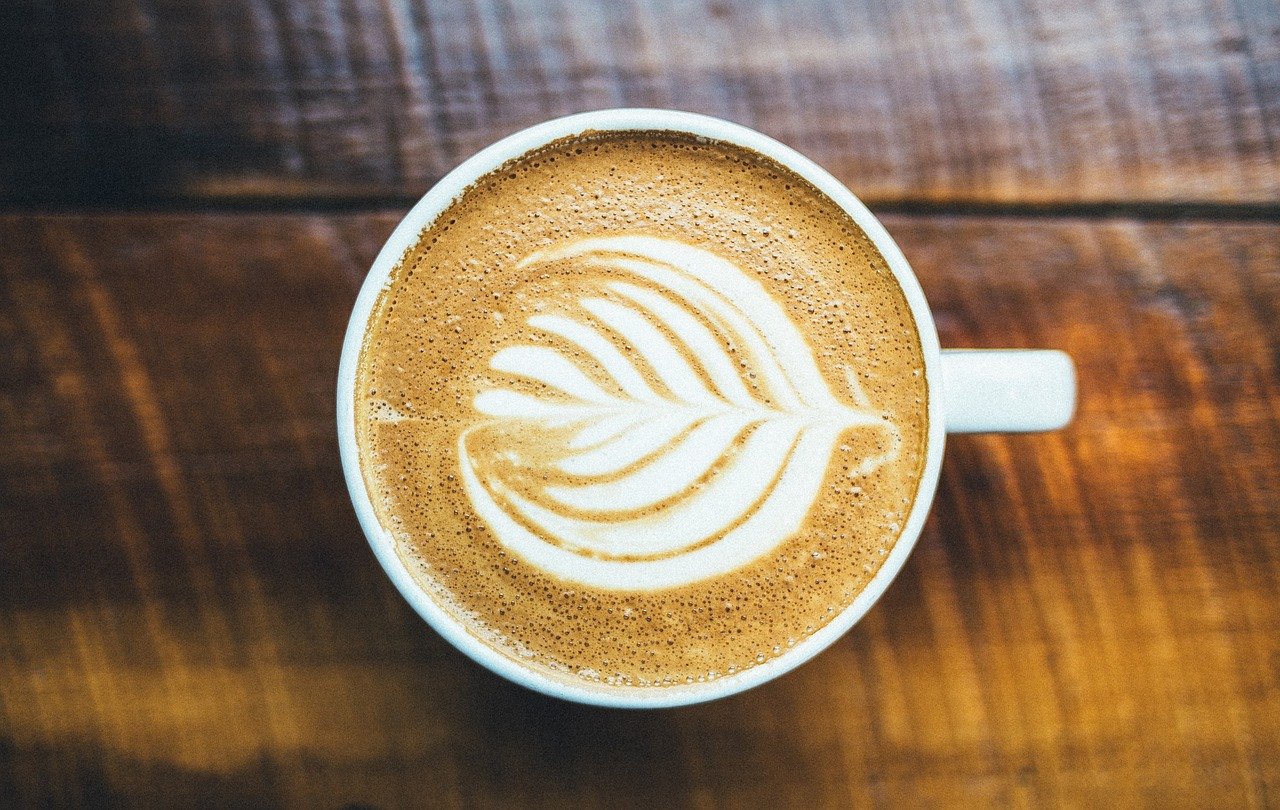 Good news coffee lovers, our capital Dublin has claimed the fourth spot in a study of the best places in Europe to grab a delicious cup of brew.

The study was conducted by coffee suppliers Selecta and Dublin ranked just behind Edinburgh, Amsterdam and Florence. 89 different European cities were looked at and Selecta analysed a variety of data like the number of coffee shops, price of coffee, import per person and reviews.

‘To compile our index, we have used a number of data sources,’ Selecta says. ‘For each category, we sifted through the internet for the most recent and reputable data. Because these data sources were in a variety of different formats, min-max normalisation was used to standardise the data into a score between 0 and 10.’

‘This results in a score between 0 and 10 for each data point, and each city is ranked accordingly based on its overall average score.’

Edinburgh in Scotland topped the list with an average score of 5.88 and with Amsterdam at 5.71 hot on its heels. Florence scored 5.4 and Dublin averaged at 5.31.

More and more we have become a nation of coffee drinkers, and a 2017 survey noted that one in three Irish people drink at least one cup a day with 70% drinking more than that. One in ten would be happy to pay more than €5 on a single cup! Though those figures are slightly dated, we doubt that it has changed much.

You can check out the full study here. Read more about Irish Food and Drink here.