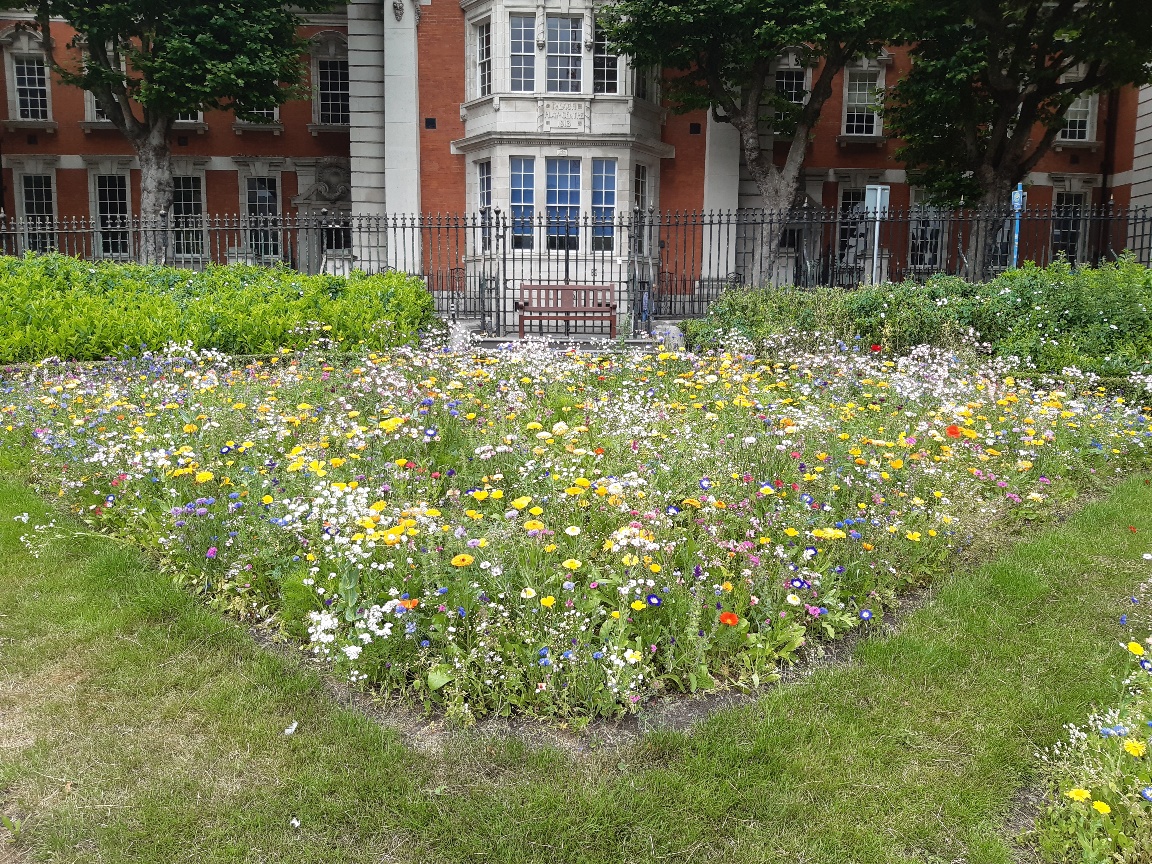 A total of 11 Green Flag Awards for parks in the Capital have been announced by Dublin City Council.

Since the Green flag award scheme was introduced in Ireland in 2015 Dublin City Council says that they have imbedded the aims of the award into the management of all its parks. Since its introduction, all the parks submitted for the Flag have been successful in achieving the award.

“The 11 Green Flag Awards demonstrates the commitment of the City Council to the stewardship of parks and biodiversity in the city, the care and diligence of parks staff to maintain horticultural standards and the passion of local communities whose engagement is key to a successful park.”

He added “Never before has the importance of parks and being close to nature been so important for the health and well-being of communities. Neighbourhood and local parks have been the go-to place to exercise and meet with neighbours albeit at a social distance!

“Visits to parks have more than doubled which has created some issues with increased litter, however during Covid people have engaged with their local environment and more environmental volunteer groups have established.”

All successful sites must demonstrate that they are managed in line with high environmental standards, applicants are judged against 27 criteria within 8 Standards all of which must be passed to allow for the flag to be awarded.

The City’s Biodiversity and Landscape Services Division says that the awards are an international standard for the sector. The winning parks are:

All parks are judged on their own qualities and appropriateness to the community it serves, and the awards recognise the efforts of all Parks staff which have been paid off enormously with eleven winners.

High standards are sought by DCC Parks, Biodiversity & Landscape Services Division, and the council is said to look forward to entering more parks in 2022.

The Green Flag Award is the longest-serving and most widely respected Parks and Green space accreditation program in the world.