14 video games you can play in the Irish language 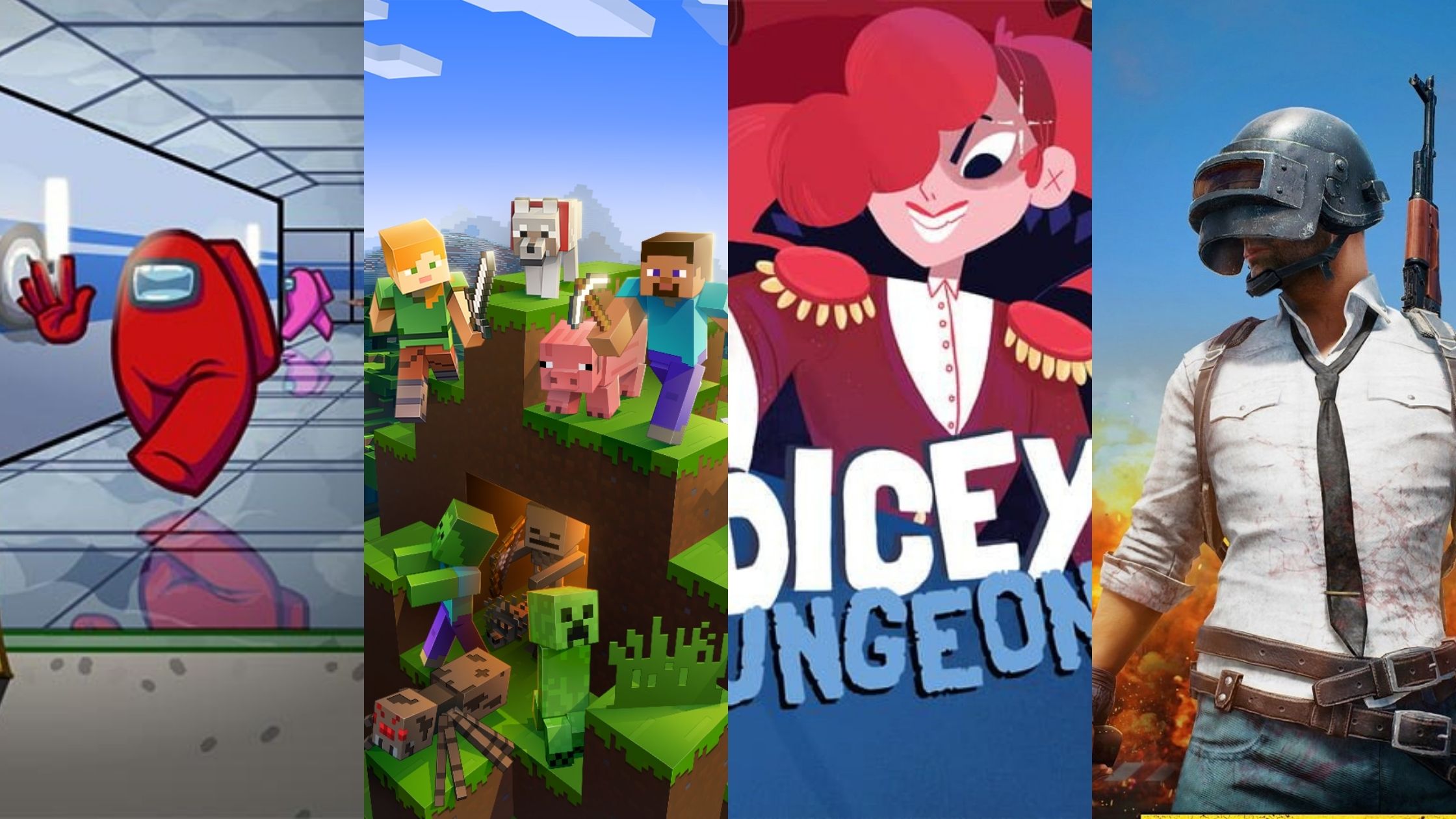 Video games give people an outlet to let off steam or to embark on an adventure. They allow us to explore countless worlds, battle alongside teammates and challenge our deepest emotions.

And so, it brings me great joy that I can share with you this list of video games that can be played in the Irish language.

I spearheaded and still manage the Among Us Irish localisation team and along with Brian C Mac Giolla Mhuire, Cormac Cinnsealach, Mike Drinkwater, Davis Sandefur, Seaghán Ó Modhráin and C Ó Cofaigh, we brought the translation to a global audience.

The Irish language version of Among Us is available across many platforms. Read more about the Among Us Irish localisation here and an interview with The Verge here.

Below, I was invited by BLOC TG4 to join them for their live stream of the Irish language translation:

Minecraft is a game that has continued to grow in popularity and also has a pretty decent list of languages to choose from including Irish. The translation was done by an open-source group on CrowdIn though there is a note on the language screen which says the translations may not be 100% accurate. Irish can be found in the Java Edition of Minecraft.

I worked on the testing of the Irish language version of Dicey Dungeons which was translated by the Ríomhacadamh. The game was created by the brilliant Terry Cavanagh and is a roguelike, deck-building game which quick game mechanics and plenty of humour. Read more about Dicey Dungeons here.

That’s right, the popular Battle Royale PUBG has an official Irish language translation as well. The online multiplayer was translated by Brian C Mac Giolla Mhuire who I worked with on the Among Us project. Find out more about the game and translation here.

If Found… is a visual novel developed by Dreamfeel. It’s a game that’s full of emotion and set in Ireland and is one of the few that also has an Irish language version. The game has two interleaved stories which are told through erasing journal entries or images. This game was also translated by Ríomhacadamh.

Factorio is a game in which you build and maintain factories by mining resources, researching technologies, building infrastructure, automating production, and fighting enemies. It was also translated by Brian C Mac Giolla Mhuire.

Foundation is a grid-less and laidback medieval city-building game and was also translated by Brian C Mac Giolla Mhuire.

Dangerous Dave is a 1988 computer game by John Romero.

“Irish was a natural choice for us since we are moving to Ireland. It felt necessary to include it, even. I was also raised to appreciate Irish culture and my Irish heritage. My great grandparents were Irish, and though the language didn’t pass to me, we understand the critical importance of keeping it alive.

Have read of how this translation came about here.

From the blurb: “Mini Metro is a strategy simulation game about designing a subway map for a growing city. Draw lines between stations and start your trains running. As new stations open, redraw your lines to keep them efficient. Decide where to use your limited resources.”

Q Mac an Mheiriceánaigh did the translation.

Scrabble3D is a highly customizable Scrabble game that supports Classic Scrabble, Superscrabble, 3D games and your own boards. You can play local against the computer or connect to a game server to find other players. There is an Irish language file for download.

From their Store blurb: “Dead Hungry Diner is all about big combos, spells, monsters fighting monsters and finding your flow within the monstrous mayhem! Help Gabe and Gabby, patrons of “The Dead Hungry Diner”, as they feed the creatures of the night buckets and buckets of juicy Brain Berry goop!”

If you’re not interested in playing the full version first, you can check out their demo on their Steam page.

Dark Dawn is a visual novel (text-based) available in both Irish and English though it also has audio in both languages. This is a browser-based ‘literary game’ that is said to flesh out Fenian Cycle stories.

“Essentially, it’s the story of a sick warrior who’s convinced – against his better judgement – to try and save a tiny settlement,” says O’Sullivan.

“During the game, that warrior must make decisions – influenced by events in his own life – that can change the outcome. It’s a very simple story. A very human story.”

Gunman Taco Truck is an action-packed drive across the post-apocalypse United States to reach the safe haven of Winnipeg, Canada, where there are no taco trucks and your family’s taco business can thrive. Getting to the safe towns is hectic but your truck is armed with weapons that blast mutants into tacos

Following the global success of Wordle, it was inevitable that an Irish language version of the game would be created. You can play Foclach for free here.

Please note that this is a list of games that are available in Irish though I cannot vouch for the quality of all the translations – some are definitely not a high standard than others.