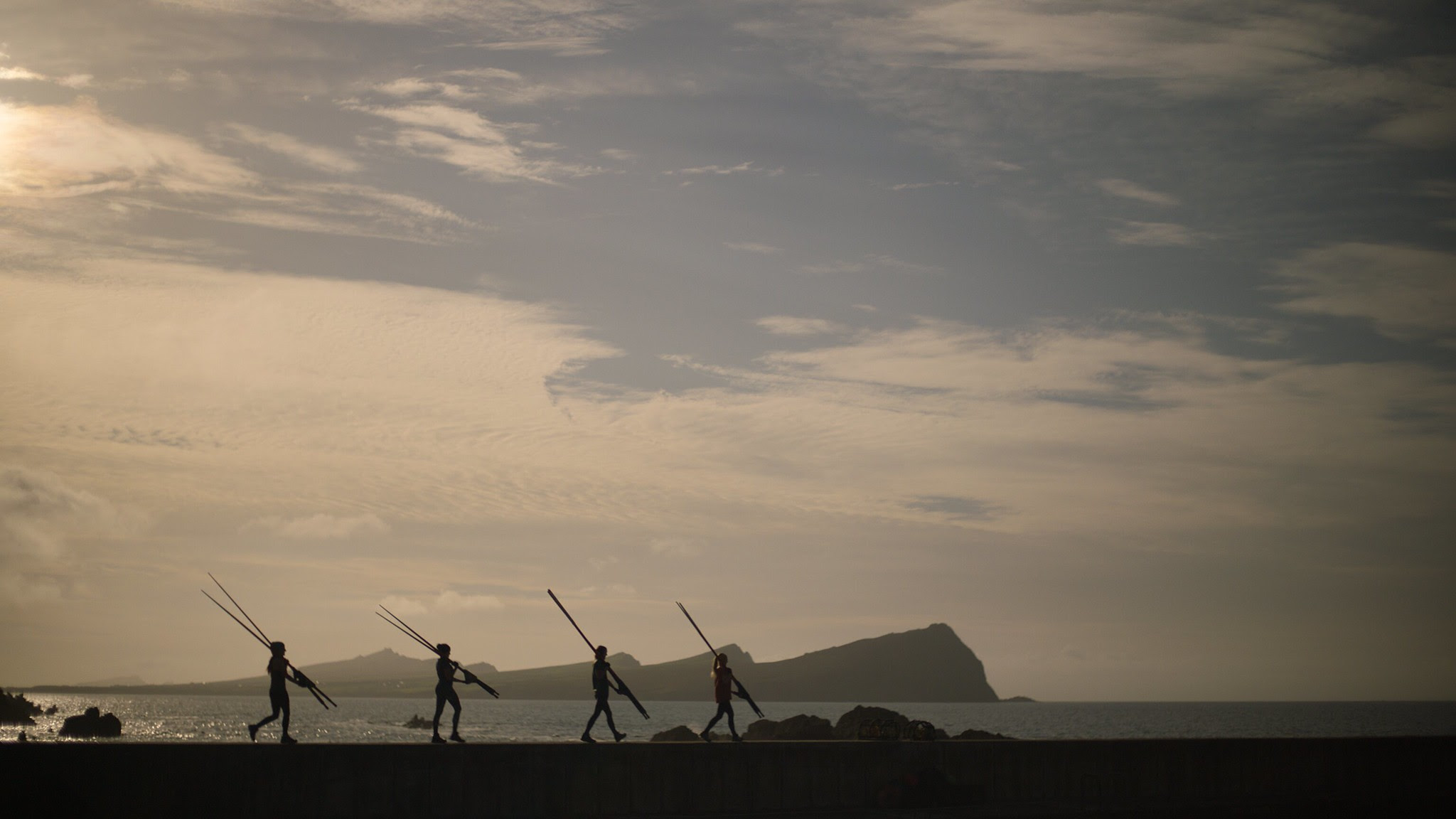 Tarrac is an intimate character drama set in the Kerry Gaeltacht.

Aoife Ní Bhraoin returns home to help her father, Brendán ‘The Bear’ Ó Briain, recover from a heart attack. Day to day they get along just fine but as they dig a little deeper they find that much has been left unsaid about the loss of Aoife’s mother.

While at home, Aoife is lured back into the competitive world of Naomhóg rowing. With a big race approaching, Aoife’s grief for her mother which she has suppressed for years comes to the surface.

“Kerry was absolutely vital to the film,” said writer Eugene O’Brien. “The location has such great identity from the language to the landscape to the characters and indeed the boat itself.”

The opening night of the festival will be celebrated with a reception hosted by Randles Hotel Killarney on Thursday 20 October andwill be followed by a screening of Tarrac in the IMC Killarney.

Tarrac had its premiere at Galway Film Fleadh in July, where Director of Photography, Patrick Jordan was awarded Best Cinematography in an Irish Film.

It is the latest film from the highly successful Cine4 funding scheme for Irish-language films, a partnership between TG4, Screen Ireland and the Broadcasting Authority of Ireland.

Tickets are available to book here.