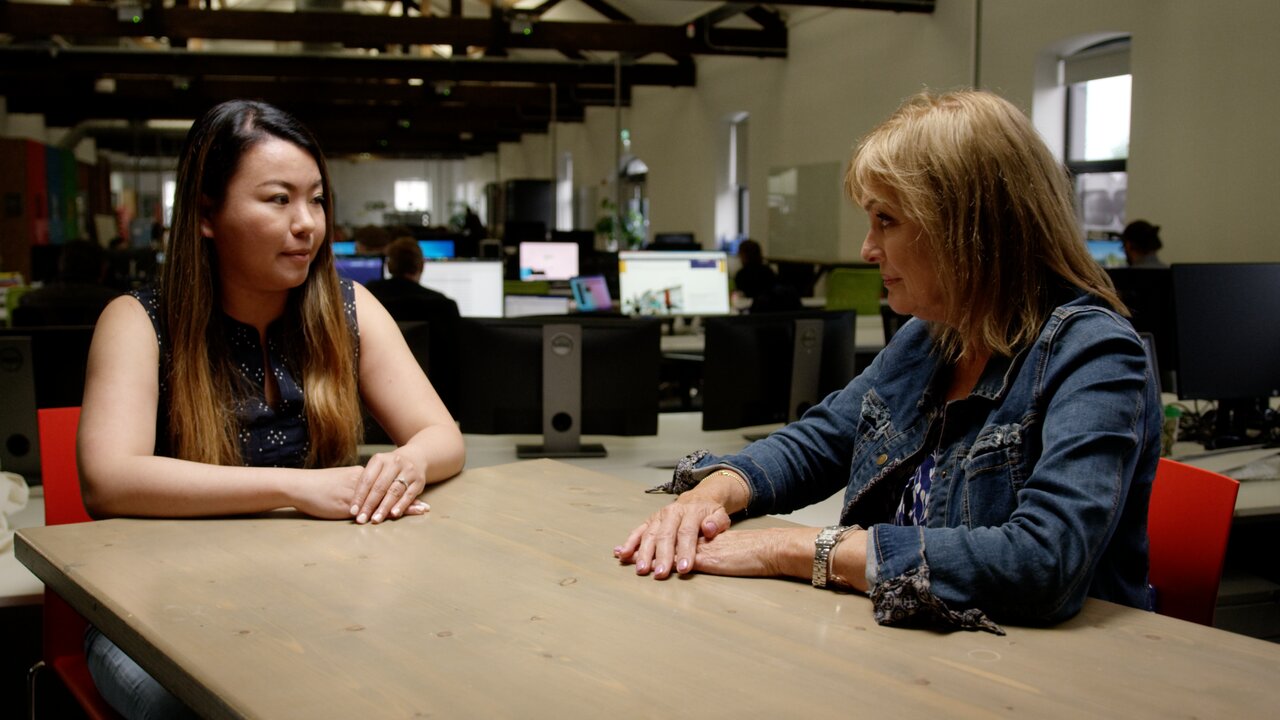 Moving West is a motivational and inspiring six-part series about life in the west of Ireland due to air on TG4 this September. Produced by Dundara Television & Media, viewers will discover a genuine message, that life, and in particular, your career won’t take a step back by moving to the west.

Airing first on September 23rd, each half-hour episode explores the many opportunities that this region has to offer across multiple sectors. And as the series continues we discover that the west is populated with major national and global companies, with a thriving start-up ecosystem yet retaining its natural charm and beauty.

The show will highlight to the public the possibilities if they decide the West of Ireland is the right place for their next move.

Shot against the backdrop of the unique natural beauty and culture of the West of Ireland, over the course of six half-hour episodes viewers will follow the lives of six families who have moved or are in the process of moving to the West of Ireland.

The series explores the families, couples, and individuals’ motivation to move while shining a light on all the West of Ireland has to offer in terms of lifestyle, outdoor amenities, food culture, and quality of life.

“I think the series is very timely and I think it fits in very nicely with a different way of thinking about living and working which developed during the pandemic,” says Mary.

“I’m a Dub, but I just love rural Ireland. The series is in a bilingual format in Irish and English and I just relish having the opportunity to use my Irish, a language I love. I really enjoyed filming with Enda and the team and meeting such inspirational people who had made the move west. It’s a very genuine and lovely series.”

Moving West begins on TG4 on Thursday 23rd September at 9pm and is repeated every Monday at 7.30pm