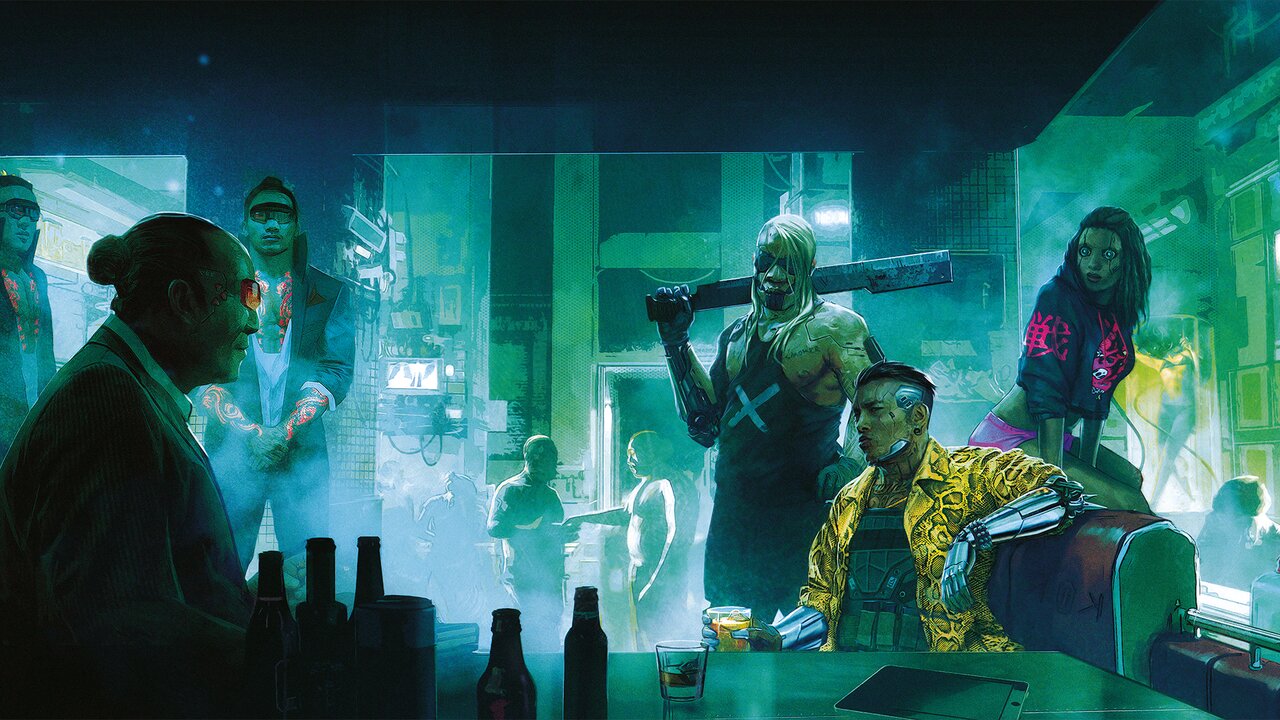 Irish actor Gavin Drea has lent his voice to the male protagonist “V” in the newly released video game, Cyberpunk 2077.

The sci-fi video game finally released on December 10th and has been highly anticipated following studio delays at the beginning of the year.

No stranger to acting on TV, film and on stage, Gavin Drea previously appeared in season 2 of the critically acclaimed Love/Hate (Luke), Valerian and the City of a Thousand Planets (Sergeant Cooper) and What Richard Did (Stephen).

Hardcore fans may recognise him from his comedy sketch days with Dreamgun as seen below:

Not only that but Gavin Drea was nominated for an Irish Times Theatre Award for Best Supporting Actor for his portrayal of Des in A Whistle in the Dark. This appears to be the Irish actor’s first video game role.

The Dublin actor is starring alongside Hollywood star Keanu Reeves in this action role-playing game. His character “V” is player controlled and within the game, one’s gender, appearance and even history are all customizable.

With that in mind, Gavin stars as one of the “V”‘s that are playable. The female protagonist is voiced by game and anime voice acting veteran, Cherami Leigh (Persona 5, Borderlands 2, Sailor Moon).

Cyberpunk 2077 was developed by a team of around 500, exceeding the number that worked on the studio’s previous video game The Witcher 3: Wild Hunt.

The game was delayed by CDPR three times this year alone but was released for PC, PlayStation 4, Stadia, and Xbox One on 10 December.

(Lead images via the Cyperpunk 2077 Presskit)