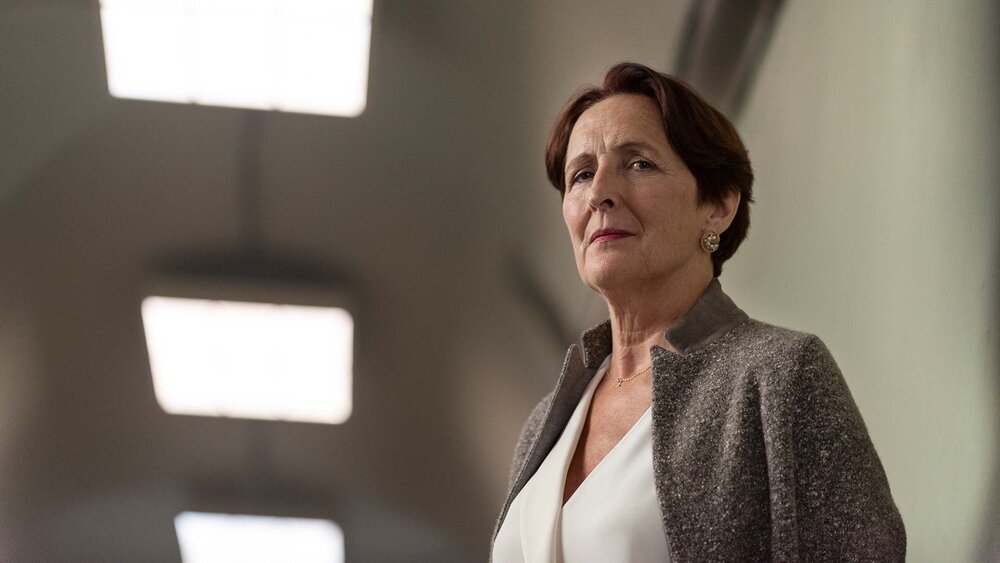 ‘Ireland is having a moment. It is leapfrogging from being a struggling country to being an empowered country, so it is a very good moment to be part of that,’ Fiona said.

Fiona Shaw joins the IFL in its tenth anniversary year. The IFL has championed Irish film, TV and animation across the UK since 2011 and each year presents three film festivals in the UK.

Due to current COVID pandemic, IFL had to take its St Patrick’s Film Festival online. In the space of just a few days they pulled together an impressive line-up of new features, old favourites and original Irish shorts for its online audience.

‘These difficult times have upturned everyone’s lives. They have created uncertainty for the entire film industry and for festivals like ours,’ Kelly O’Connor, Irish Film London Founder, said.

‘But, as our online Irish Film From Home initiative shows, we’re not going to let anything stop us supporting the Irish film industry or giving our supporters some great film content during the lockdown.’

You can see more from the festival here. And if you’re looking for a selection of Irish short films, you can check out our list here.