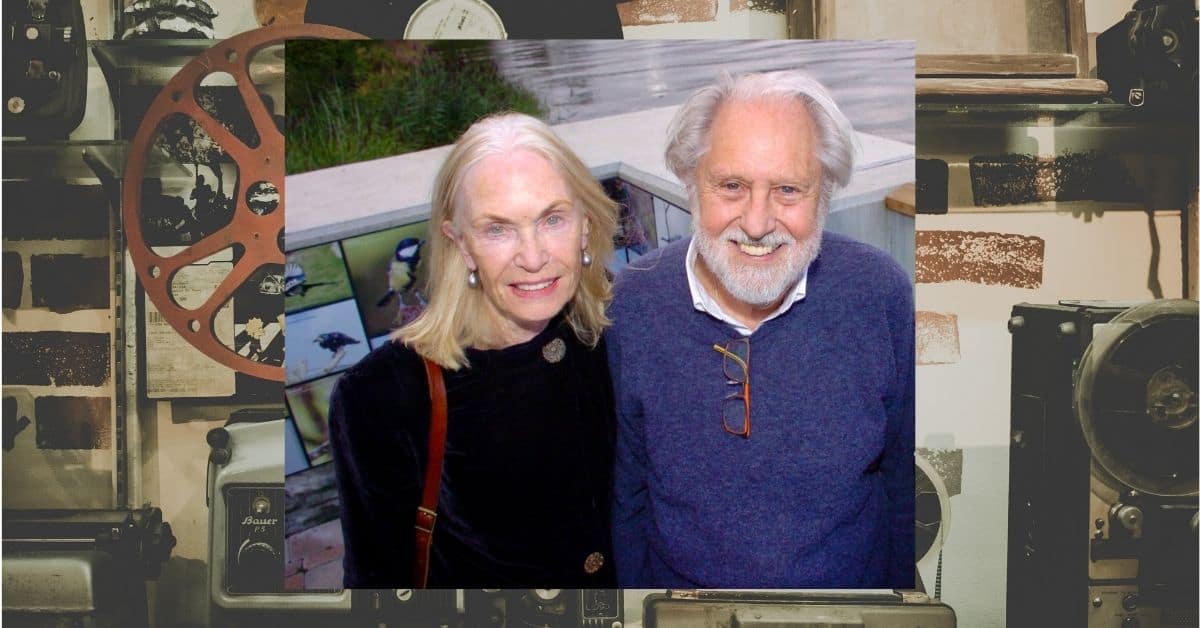 Fastnet Film Festival (FFF) has announced ‘The Puttnam Award’. The chosen team will be awarded €20,000 to fund the production of a live-action short film to be made on the Wild Atlantic Way in Cork with a theme reflecting ‘The New Normal’.

Following the adjudication process, four shortlisted finalists will be invited to take part in a live pitching event at FFF 2021 (26th–30th May).

Further details will be posted on the Fastnet Film Festival website.

The winning entry will be decided by a panel of leading film industry experts and the inaugural Puttnam Award will be announced at the 2021 Awards Ceremony. The winning short will be screened at FFF 2022.

“The Puttnam Award will present filmmakers at home and abroad with an exciting funding opportunity and a unique challenge, one that will draw on all of their imagination, ingenuity and creativity,” John Kelleher, Festival Director, Fastnet Film Festival said.

“My FFF colleagues and I are particularly pleased that the award is named to acknowledge the unique contribution that Patsy and David Puttnam have made to our Festival since its inception”.

David and Patsy Puttnam have been Patrons of Fastnet Film Festival for many years. They love West Cork and are very engaged with the local community and have been known for their incredibly generousity with their time and expertise.

Patsy is one of three judges on the Festival’s Best Irish Film Panel and David over the years has taken part in many panel discussions, workshops and masterclasses.

“This timely competition is exactly the sort of energising news that will send ripples of confidence back into the creative community.” Patsy Puttnam tells me.

The Fastnet Film Festival which will run in Schull, West Cork from Wednesday the 26th to Sunday 30th of May 2021, is a major showcase for Irish and International short film production.

FFF focuses on the craft of film and is held in high regard on a national and international level for several years now.

In 2021 the Festival plans to screen Feature-length films, run a series of Seminars, Masterclasses, Workshops and more.

Fringe events will include an Irish day on Cape Clear, the Long Island Cinema, Live music, Drama, Book readings, Movie Quiz, Café viewing all over town and family entertainment for all.