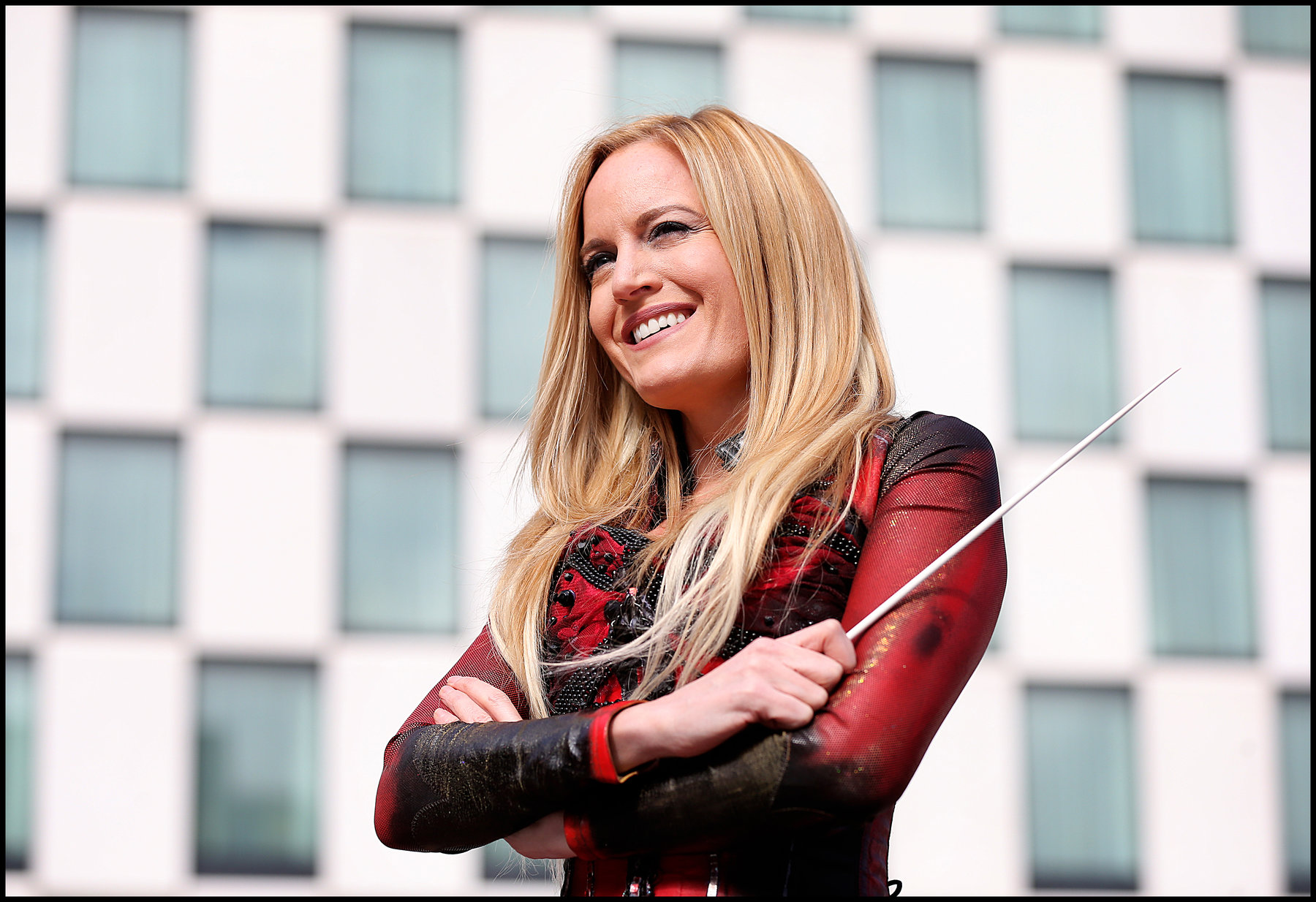 Galway-born conductor extraordinaire Eimear Noone became the first female conductor in Oscar history to perform at the recent ceremony this year.

Originally from Kilconnell in Galway, Eimear is an award-winning composer who has written extensively for film and video games. Probably her most notable work is enduring soundscapes from World of Warcraft which has captivated millions of players over the years.

Eimear is the primary conductor for Video Games Live which is the Guinness World Record’s longest-running orchestral touring show. A woman of extraordinary talent, you can see part of her performance from the Oscars below:

Rightly chosen to be the first woman (and Irishwoman) to conduct at the Academy Awards, this incredible composer has also toured as conductor for The Legend of Zelda, Symphony of the Goddesses, a full four-movement symphony created from the themes from this iconic videogame.

She was invited to conduct on the 25th Anniversary recording, which set industry records for soundtrack sales and was personally chosen by Nintendo to conduct the first-ever 3D filming of a game score, a technological benchmark in the ongoing virtual reality revolution. Eimear has recorded almost all the scores for Blizzard Games over the past 9 years, including Overwatch, Starcraft II, and conducted the BAFTA-nominated score to Diablo III.

One may think that taking on the Oscars is a scary feat but Eimear’s no stranger to large audiences and has not only conducted orchestras such as the Royal Philharmonic Orchestra, BBC Concert Orchestra and Sydney Symphony Orchestra but performed at sold-out shows at The Mann Center, Wolftrap and Beijing’s Olympic Stadium to an audience of 80,000!

Her epic performance at the Oscars was remarked upon by countless media outlets and celebrities and one that I’m sure she won’t forget for a long time!

As well as representing Ireland on the music front, Eimear also wore a stunning outfit from Irish designer Claire Garvey on the night.

You can watch the full performance from the 2016 Video Games Live show below: