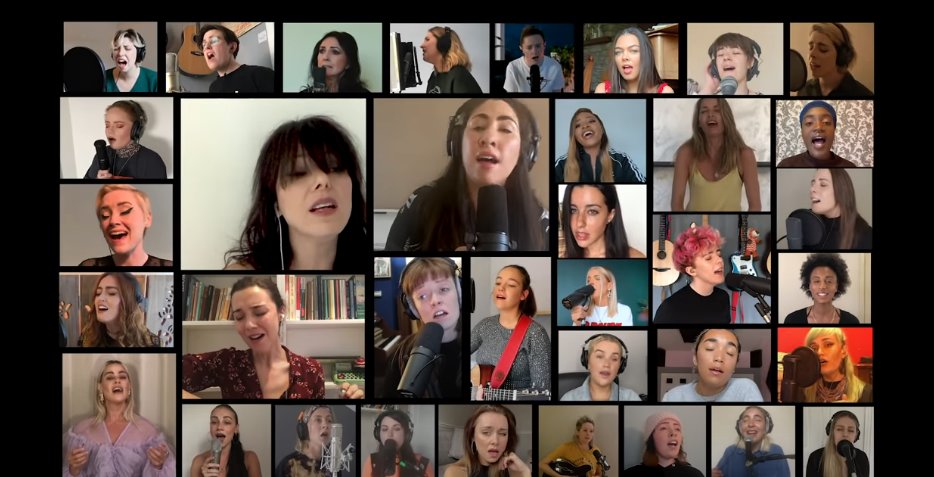 A new and rousing cover of The Cranberries’ Dreams featuring over 30 of Ireland’s most exciting female artists and musicians has been released.

With a mix of well-known, established and emerging artists, this emotional single is in aid of Safe Ireland the national social change agency working to end domestic abuse and coercive control in Ireland.

Grammy-nominated singer-songwriter and producer of this Dreams cover RuthAnne came up with the initiative which brought together some of Ireland’s best talent.

Since the Covid-19 pandemic, there has been a 25% rise in domestic violence calls to An Garda Síochana in Ireland.