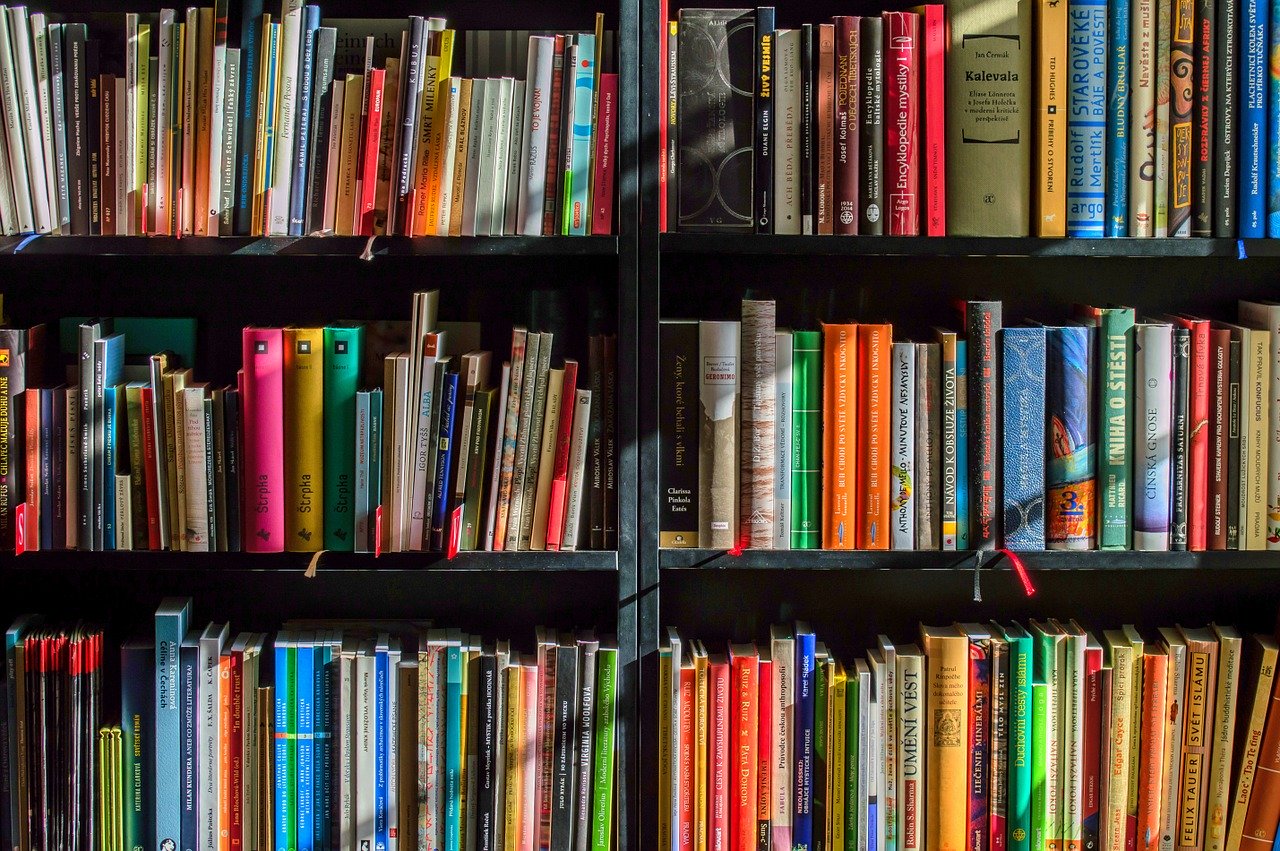 BBC Drama has announced the adaptation of Sally Rooney’s critically acclaimed novel Conversations With Friends for the small screen. Lead Director on the show will be Oscar-nominated film director Lenny Abrahamson and it will be produced for BBC Three.

Conversations With Friends is Sally Rooney’s 2017 debut novel and the adaptation follows the BBC’s prior announcement that her award-winning novel Normal People will air in the UK on BBC One and Three.

Conversations With Friends is a sharply written novel about two college students Frances and Bobbi and is set in Dublin. It follows the story of the unexpected connection that they forge with a married couple Nick and Melissa.

Normal People was also directed by Lenny Abrahamson along with Hettie McDonald and produced by Element Pictures.

‘I love Conversations With Friends, its depth, humour and freshness, and it’s an honour to be involved in bringing it to the screen. I’m particularly happy that my connection to Sally and her work is set to continue,’ Lenny said.

‘Making Normal People has been a singular pleasure and I’m excited to be working with the same brilliant team again.’

Filming dates and casting will be announced in due course.