It’s official: The Book of Mormon is coming to Dublin! 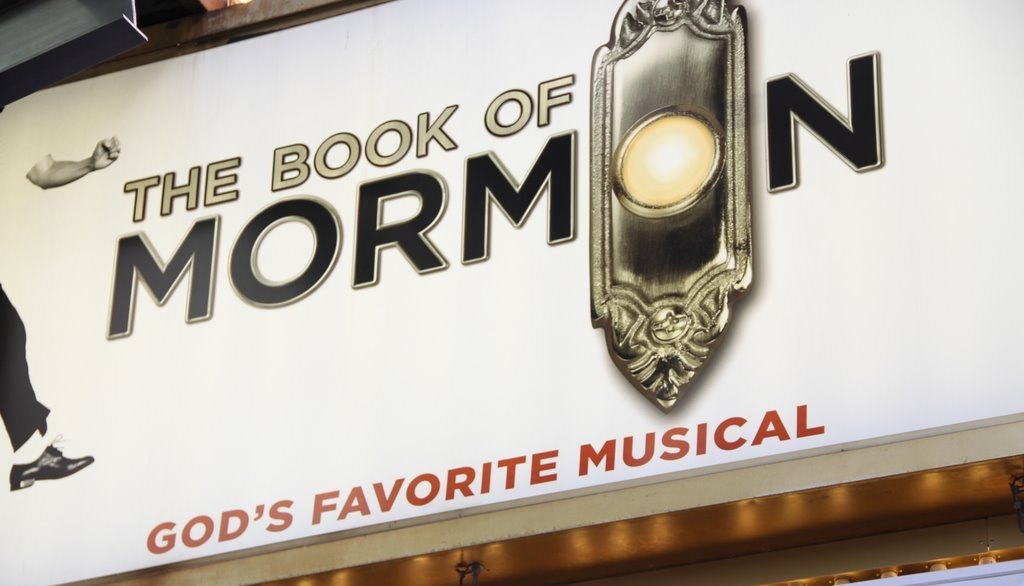 The Book of Mormon, the Tony-Award-winning musical, is coming to Dublin. The exciting news was showcased on the musical’s social media channels and we now know the dates of the shows!

The hit musical will be in Dublin’s Bord Gáis Energy Theatre beginning December 9th, 2020. It will be performed in the city 29 times, ending its run in the theatre on January 3rd, 2021.

Tickets for the show will go on sale this Friday, March 13th and start from €26 and range up to €76. More information on ticket prices can be found here.

Created by Trey Parker and Matt Stone (South Park, Team America), and Robert Lopez (Frozen, Avenue Q), the Book of Mormon completely takes the piss out of The Church of Jesus Christ of Latter-day Saints’ beliefs and practices, while also preaching the fact that the religion ultimately endorses the positive power of love and service.

The musical absolutely swept the 2011 Tony Awards, taking home a whopping NINE prizes on the night, including Best Musical.

The Book of Mormon follows the stories of two young missionaries Elder Price and Elder Cunningham spreading the word of The Church of Jesus Christ of Latter-day Saints. Price is an enthusiastic man with a strong dedication to his faith whereas Cunningham is a socially awkward but well-meaning Elder.

The musical debuted on Broadway in 2011. The lyrics, music and book were written by Trey Parker, Robert Lopez, and Matt Stone. Parker and Stone were best known for creating South Park and Lopez had co-written the music for the musical Avenue Q.

The show was awarded nine Tony Awards, including Best Musical, and a Grammy Award for Best Musical Theater Album. The original Broadway cast recording became the highest-charting Broadway cast album in over four decades and The Book of Mormon has grossed over $500 million, making it one of the most successful musicals of all time.

#Dublin #Musical #The Book of Mormon