9 of the best Irish language movies 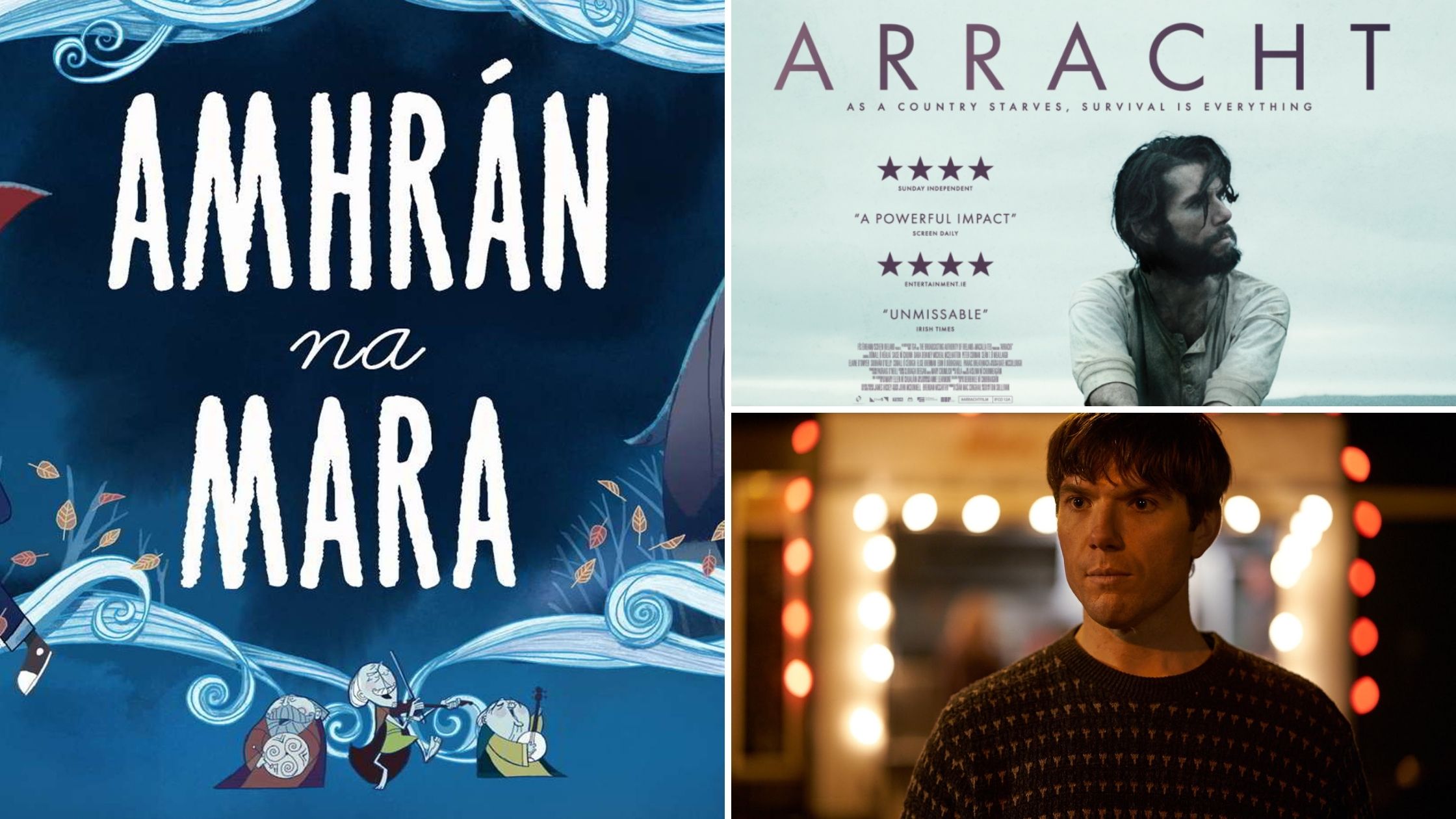 Often, finding a shortlist of the top movies to watch can be hard to do.

But never fear, if you’re looking for feature-length Irish language movies to watch, we’ve got you covered for ideas.

Arracht was written and directed by Tom Sullivan and starring Screen International Star of Tomorrow 2020 Dónall Ó Héalaí, alongside Dara Devaney, Michael McElhatton, and Saise Ní Chúinn. There are limited places to watch the movie but the best bet is to keep an eye out on the website here.

Set in Ireland in 1845, Arracht tells the story of Colmán Sharkey, a fisherman, a father and husband, who takes in a stranger at the behest of a local priest. You can read more about it here.

Song of the Sea follows the story of a 10-year-old Irish boy named Ben (David Rawle) who discovers that his mute sister Saoirse, whom he blames for the apparent death of his mother, is a selkie who has to free faerie creatures from the Celtic goddess Macha.

The Irish-language version was produced by Macalla with funding from TG4 and the Broadcasting Authority of Ireland. The DVD with the Irish audio can be bought in Cartoon Saloon’s online store.

You can listen to one of the majestic songs from the Irish language film here performed by Lisa Hannigan:

Thá ‘Spongebob an Scannán: Rith Spúinse Rith’ ar fáil i nGaelainn ar Netflix. Spongebob the Movie is available on Netflix in the Irish language. You can find out more about the production here.

Foscadh (Shelter) touches upon isolation, neurodiversity, and letting go and is set in the wild mountains of Connemara. It was chosen as Ireland’s entry for the Oscars’ Best International Feature Film category (formerly Best Foreign Language category) at the upcoming 94th annual Academy Awards.

Find out more about the film here.

Oidhche Sheanchais is a 1935 Irish film directed by Robert J. Flaherty and documents four islanders as they gather around the hearth to hear island seanchaí Seáinín Tom Ó Dioráin tell a traditional story. You can watch it below:

Poitín is an old classic of Irish cinema and tells the story of a Conamara moonshiner, his daughter and two cheating agents. You can watch the film below:

An Bronntanas is a contemporary thriller set around a local independent lifeboat crew who are working off the coast of Conamara. It was selected as the Irish entry for the Best Foreign Language Film at the 87th Academy Awards but wasn’t nominated.

Kings is a 2007 Irish film written and directed by Tom Collins. It was based on Jimmy Murphy’s play The Kings of the Kilburn High Road and is bilingual with both Irish and English dialogue.

Kings was selected as Ireland’s official entry for the 2008 Academy Awards in the best foreign-language film category.

Cré na Cille is a 2007 Irish film directed by Robert Quinn. It’s an adaptation of Máirtín Ó Cadhain’s 1949 novel pf the same name and tells the story of a graveyard in Connemara where, as the members of a small community die, their spirits lingers pm.

You can buy the DVD here.

Check out our list of free Irish language films you can watch here.