Inaugural ‘Waterford International Festival of Time’ announced for May 2022 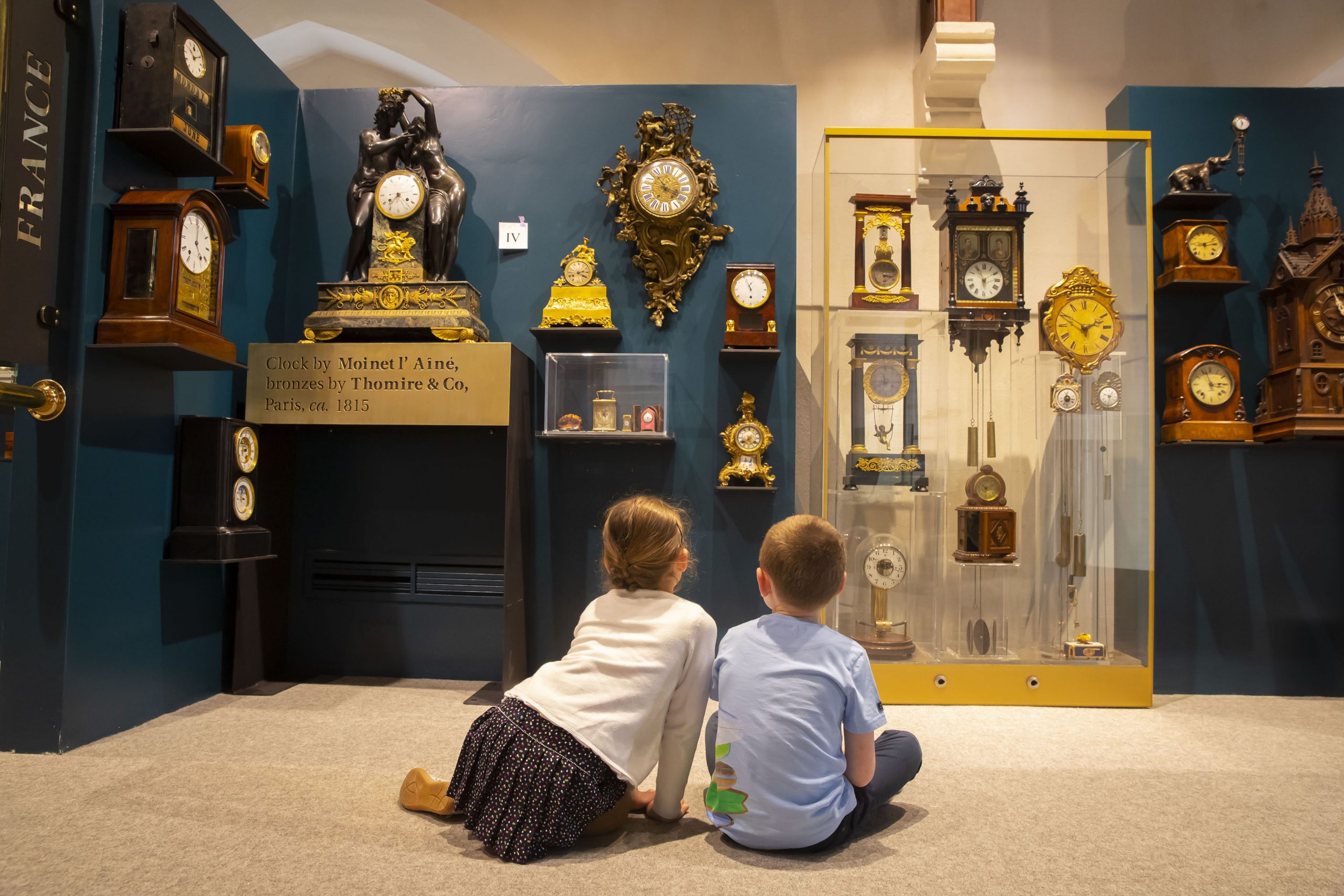 The inaugural ‘Waterford International Festival of Time’ is set to take place in Waterford City from May 19th to 22nd and will be hosted by the Irish Museum of Time.

Timekeeping will be the order of the day as stars of the international watchmaking world fly in from across the globe to show off their skills, timepieces and knowledge.

They will offer the public the opportunity to come face to face with many of the finest independent watch and clockmakers of our time at a ‘Meet the Maker’ trail and a chance to view their masterpiece creations in person.

This unique event will be a first for Irish audiences and will celebrate the very best of contemporary artisanal horology with the introduction of the exclusive world of hand-crafted mechanical exceptions which will also be available to view in a truly spectacular setting at the newly opened Irish Museum of Time.

The Festival of Time continues through the Irish Museum of Silver, the spectacular Medieval Museum with its 13th-century subterranean vaulted chamber, into the City Hall and finally on to the Bishop’s Palace.

With exhibitors from Switzerland, France, Germany, Denmark, Sweden, UK and Italy, as well as homegrown Irish talents, The Festival of Time is a truly international showcase of the most celebrated masters of in the world of contemporary and clock making, featuring extraordinary Haute Horlogerie creations from award-winning independent icons.

In addition to the master craftsmen of the watchmaking world a very special event will be hosted at City Hall where author and former Curator of Timekeeping at the Royal Observatory Greenwich Mr David Rooney will take to the stage to discuss his work and his book, the acclaimed ‘About Time: A History of Civilization in Twelve Clocks’.

David has had a fascinating career joining the British Science museum as a 21-year-old trainee in 1995 and working his way to the role of Curator of Transport before ending up as Keeper of Technologies and Engineering.

He was also the Lead Curator of the Science Museum’s RIBA-award-winning mathematics gallery. He also helps to run the Antiquarian Horological Society since 2009 and is currently chair of its electrical timekeeping group. He is a Liveryman and Past Steward of the Worshipful Company of Clockmakers and sits on the management committee of the Clockmakers’ Museum, the oldest clock and watch museum in the world.

Waterford boasts an extraordinary yet little known connection with traditional Swiss watch and clockmaking, which goes right back to the eighteenth century.

Facing oppression under their French and Bernese masters, plans were drawn up in 1782 for 1,000 Swiss Huguenot artisans to uproot and relocate to Ireland, to establish a settlement of master craftsmen where they could flourish. This utopian settlement was given the name ‘New Geneva’.

Shifting political dynamics in both Switzerland and Ireland at that time would bring an end to the New Geneva dream before it could become a reality, although a small number of Swiss did make the journey, only to return to their own country, as conditions for them there eased.

Nevertheless, Waterford almost became the new home for Haute Horlogerie, and that legacy lives on in the newly opened Irish Museum of Time, which opened in 2021.

The Waterford International Festival of Time will open to visitors at 10am on May 20th and will continue until May 22nd.

The Festival of Time Lecture by David Rooney will take place on Friday 20th May at 7.30pm in the Large Room and is FREE but bookable at medievalreception@waterfordcouncil.ie.