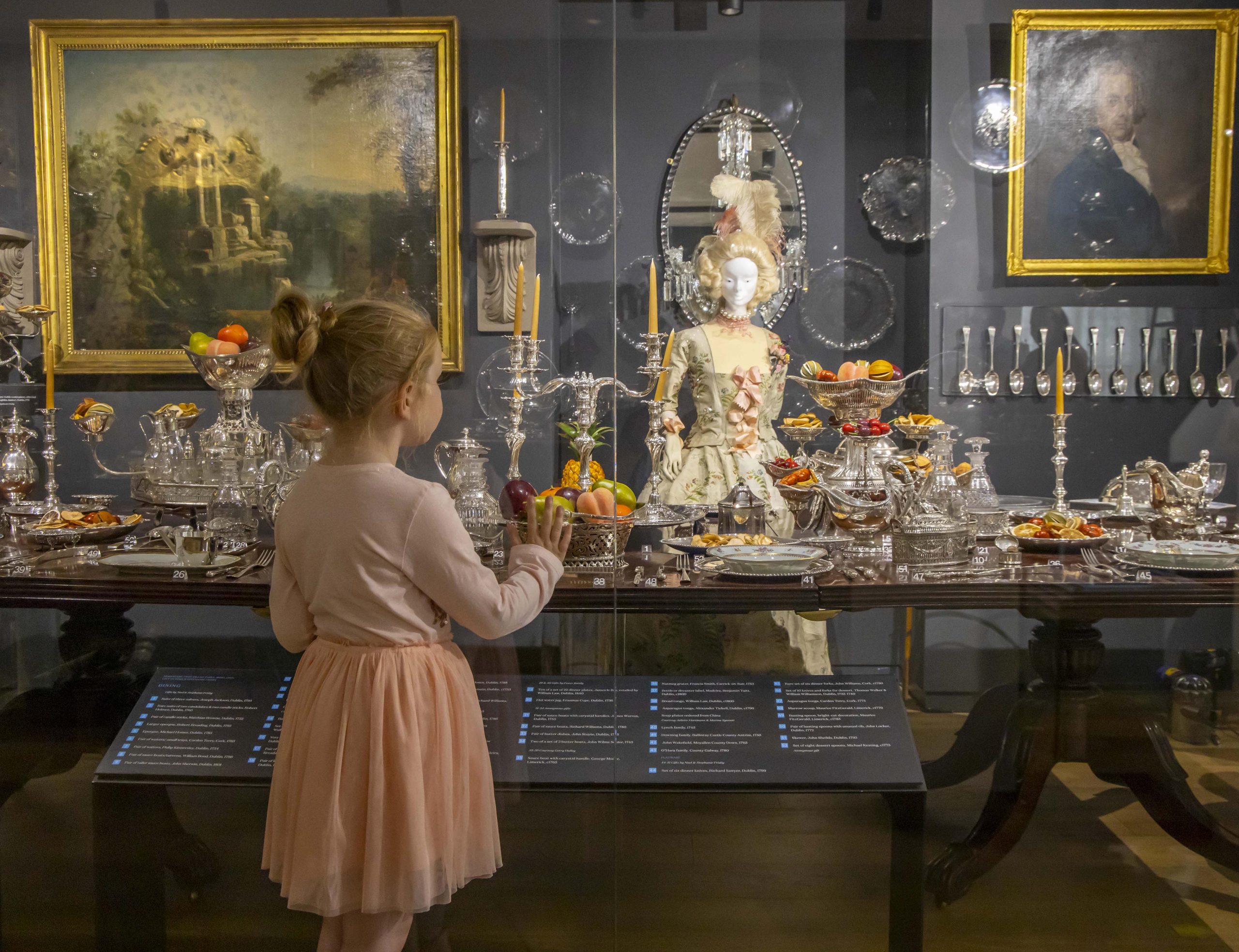 The new Irish Silver Museum, home to one of the largest collections of Irish silver in the world has been officially opened in Waterford.

The museum, which was opened by Minister for Finance Paschal Donohoe, brings visitors on a journey through Irish history. Using intimate and personal objects as a guide, those who come to the Irish Silver Museum will see the fascinating story of Ireland from the Vikings to the country’s entry into the European Economic Community.

“I know that many of the items in this museum have been repatriated from overseas and collectively they show the richness and diversity in the craft of silver that has been practiced in Ireland for over twelve hundred years,” Minister Donohoe said.

What will the new Irish Silver Museum will showcase?

The museum highlights the social, economic, and political history of Ireland through silver while also celebrating the great craft and skill of the smiths who created these beautiful objects.

“Since the Viking period in Ireland silver has been a prized metal and a means of exchange,” Museum Director Eamonn McEneaney says. “Most of the objects in the museum feature the initials of their makers and the coat of arms of their owners which allows each beautifully crafted piece to tell its own story, thus giving us a remarkable window into the past.”

Highlights include the Waterford kite brooch, a sword granted to the city by Edward IV, silver which belonged to Dean Jonathan Swift, pieces from the most famous houses and powerful families in Ireland’s history as well as medals and commemorative items.

In addition, Waterford-based goldsmith Paul Sullivan hosts his workshop and shop on the ground floor so that visitors can enjoy watching pieces of jewellery being created during their visit.

Welcome additional pieces on display are the Cheltenham Gold Cup won by ‘Minella Indo’ and the Randox Grand National trophy won by ‘Minella Times’ in 2021, presented by Henry de Bromhead on the day.

The Irish Silver Museum forms part of the Waterford Treasures Museums suite and is now the fifth museum within the Viking Triangle of Waterford City. It is open to visitors daily, tickets are €5 per person and available at www.waterfordtreasures.com and at all of the five museums.