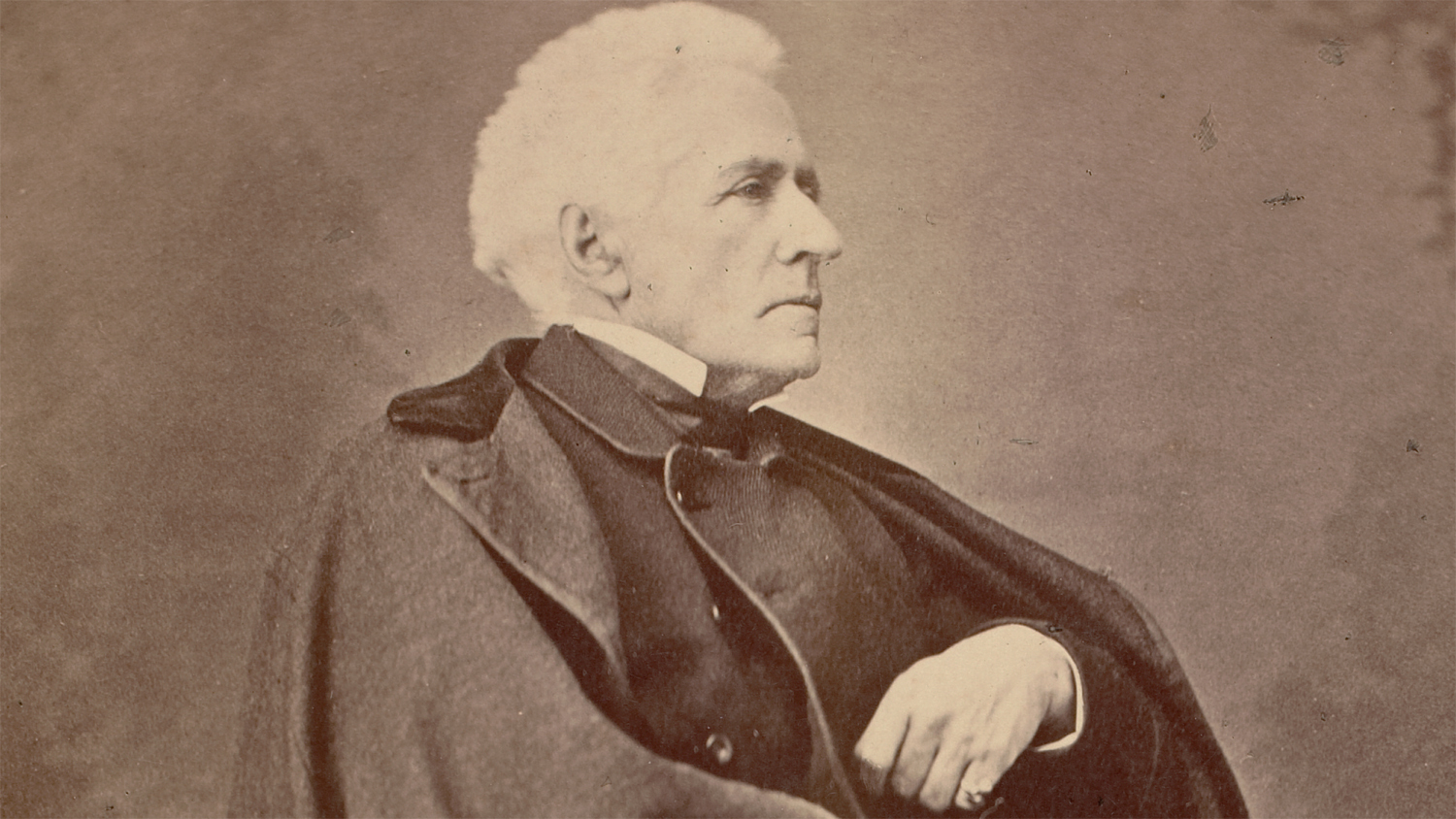 The National Museum of Ireland – Country Life at Turlough Park in Castlebar, Co. Mayo, is hosting a fascinating exhibition about the life of Paul Strzelecki – a Polish humanitarian who helped over 200,000 children during the Great Irish Famine.

Created by Nikola Sękowska-Moroney at the Polish Embassy in Dublin, the exhibition is on display at the NMI – Country Life as part of a nationwide tour of various venues throughout Ireland.

Count Paul (Paweł) Strzelecki was a world-renowned Polish explorer and scientist, who volunteered to work in Ireland to combat raging Famine over a three-year period (1847-49) as the main agent of the British Relief Association (B.R.A).

In order to alleviate the critical situation of famished Irish families and especially children, Strzelecki developed a visionary and exceptionally effective mode of assistance: feeding starving children directly through the schools.

He extended daily food rations to schoolchildren across the most famine-stricken western part of Ireland, while also distributing clothing and promoting basic hygiene.

At its peak in 1848, around 200,000 children from all denominations were being fed through the efforts of the B.R.A., many of whom would have otherwise perished from hunger and disease.

Despite suffering from the effects of typhoid fever he contracted in Ireland, Strzelecki dedicated himself tirelessly to hunger relief. His commitment was widely recognised and praised by his contemporaries, and this exhibition endeavours to bring his achievements and legacy back into the public eye.

The Ambassador of Poland to Ireland Anna Sochańska said:

‘I feel truly honoured that the exhibition telling the remarkable story of our countryman Paweł Strzelecki and his heroism during the Great Famine will be presented for such an extensive run.’

‘On behalf of the entire Polish community in Ireland and also personally, I wish to express my gratitude to the Museum for helping us spread the word on Strzelecki – I have no doubt that thanks to our cooperation so many more people, Irish and other nationalities, will find out about the Polish humanitarian and all the good he did saving Irish children during the Famine. I feel that his story should be an example to follow for us in these challenging times we live in at present.’

The content of the exhibition was commissioned from leading experts in the field – Prof. Peter Gray (Queen’s University Belfast) and Assoc. Prof. Emily Mark-FitzGerald (University College Dublin) – and includes several rarely seen images of Famine relief and charity, drawn from collections of major museums and libraries in Ireland, Britain, Australia and the United States.

The exhibition was first launched on 8 May 2019 by the President of Ireland Michael D. Higgins, hosted by the Royal Irish Academy up until the end of August 2019. It has since been on display at various venues throughout Ireland.

‘A Forgotten Polish Hero of the Great Irish Famine: Paul Strzelecki’s Struggle to Save Thousands’ is on display at the National Museum of Ireland – Country Life, Turlough Park, Castlebar, until December 2020.