Newgrange: Here’s where to watch the Winter Solstice in Ireland (2020) 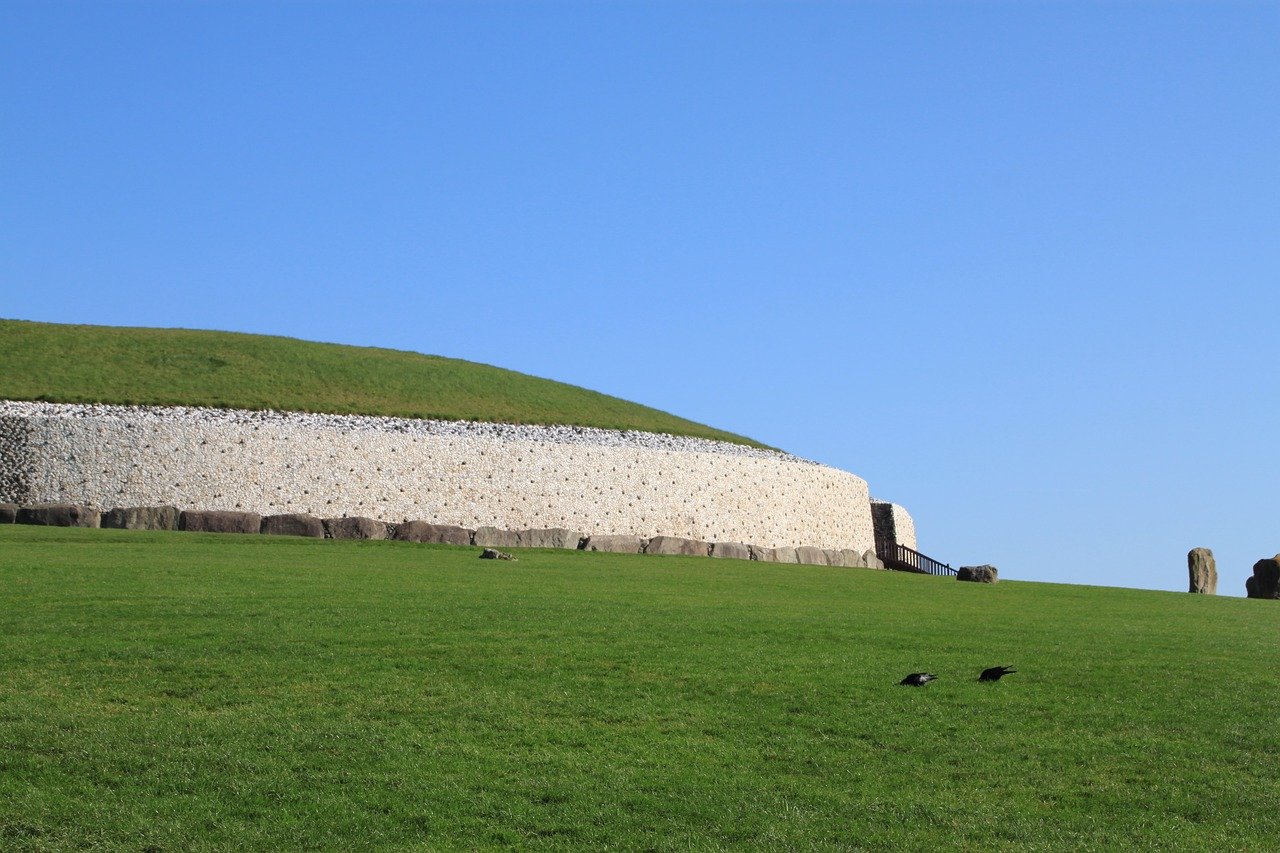 Have you ever wondered where to watch the Winter Solstice in Ireland this year?

Unfortunately, the Office of Public Works’ (OPW) annual Winter Solstice gathering at the Neolithic Passage Tomb of Newgrange on 21st December has been cancelled this year, due to COVID-19 restrictions.

Where to watch the Winter Solstice in Ireland virtually

The OPW will be live-streaming this iconic experience within the Newgrange Chamber from the 20th – 22nd December 2020. This means that everyone will be able to experience this wonderful phenomenon all around the world.

You can watch it here in the embedded stream below which will be going live on the morning of the Solstice OR on the gov.ie website here. The live stream will be available from 8.45am UTC. Feel free to bookmark this link for later.

Newgrange is synonymous with the Winter Solstice when its ancient passage and chamber is illuminated by the sun.

Above the entrance to this passage tomb is an opening called a “roof-box” and on the mornings of the Winter Solstice, a beam of light shines through and into the chamber.

The passage of light spans 19-metres and as the sun rises, the beam widens until the entire chamber is dramatically lit up.

Access to the chamber is decided by a lottery system that takes place at the end of September each year. There were 30,861 entries for the Winter Solstice 2019.

The history of Newgrange and the Winter Solstice

Newgrange (“Sí an Bhrú” in the Irish language) is a prehistoric monument in County Meath. Older than both Stonehenge in the UK and the Pyramids of Egypt, it was built in the Neolithic period around 3200 BC.

The epic site which people flock to, to watch the Winter Solstice in Ireland, is a large circular mound with an inner stone passageway and chambers. In was within these chambers that human bones and offerings were found.

The outside of this incredible structure is surrounded by quartz cobblestones, engraved kerbstones with the larger stones adorned with megalithic art.

Though there’s no complete agreement on what the site was used for it is suggested that it indeed had some sort of religious significance.

As explained above, Newgrange’s connection with the Solstice is of particular importance to the Irish people. It was built in a way which celebrates the illuminating light that floods in each year. This magical illumination lasts for approximately 17 minutes.

Newgrange is the most famous monument within the Brú na Bóinne UNESCO World Heritage Site complex, alongside the similar passage tomb mounds of Knowth and Dowth.

It’s said that Professor Michael J. O’Kelly was the first Irish person in modern times to observe this event on 21 December 1967.