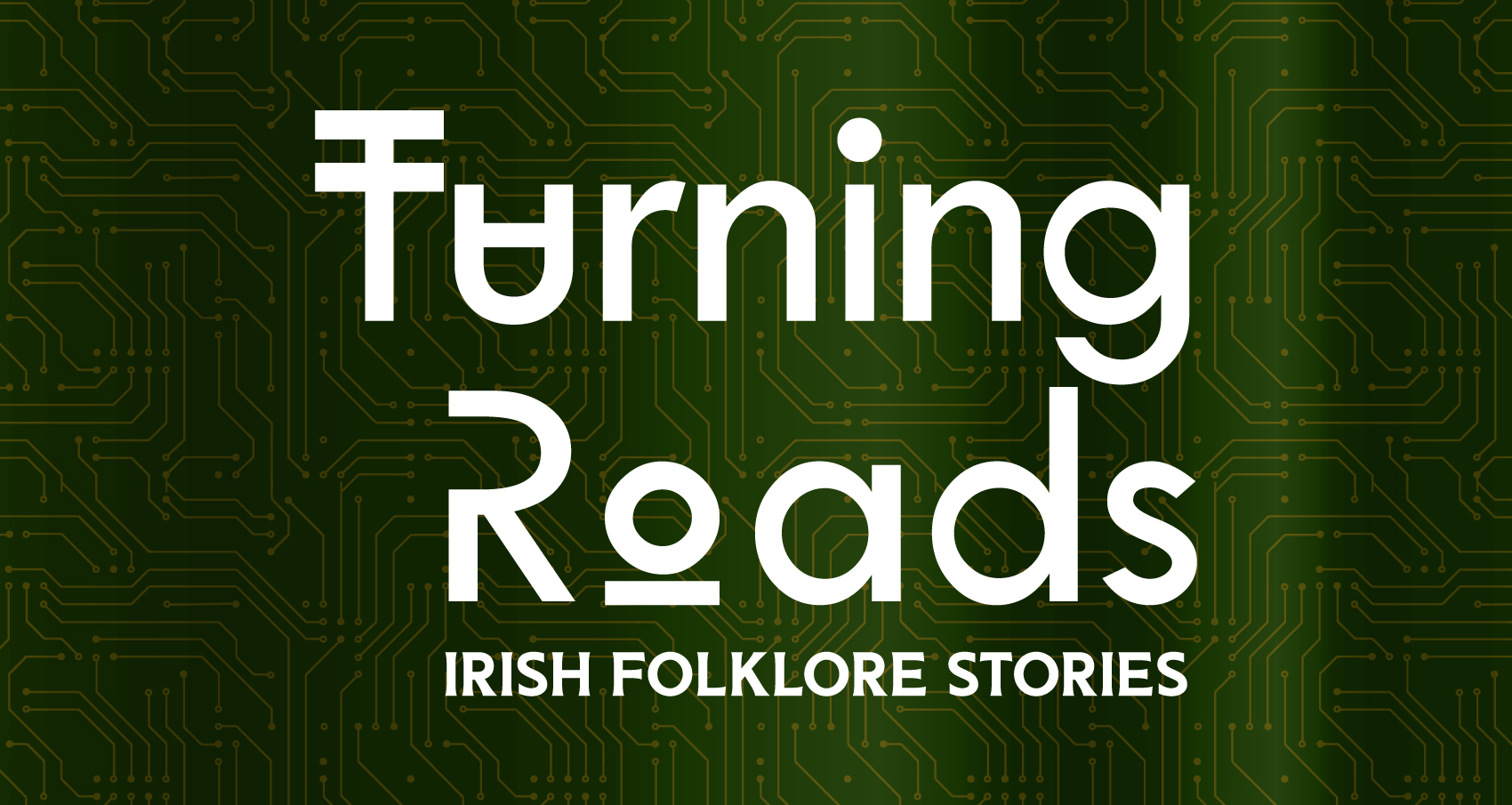 The book contains stories by over 30 comic creators, retelling Irish myths and legends in modern and future Ireland. The anthology is due for publication in the summer of 2021.

Limit Break Comics is a Dublin-based comic collective, founded on the back of a shared desire to see small press comics grow in Ireland. It is made up of Paul Carroll, Gareth Luby and Gary Moloney.

Turning Roads is edited by Paul and the plan is to take a science fiction and modern fantasy approach towards retelling familiar stories.

18 short comics from Irish and international creators address legends including the banshee, the headless horseman, Tír na nÓg, and the Children of Lír.

Originally the target was set to €6000 but the crowd funders smashed that goal and are continuing to further fundraise for this incredible Irish folklore comic anthology.

‘By utilising a crowdfunding platform like Kickstarter, we hope to emulate the communal traditions of Irish storytelling in a distinctly modern setting,’ says Paul.

‘Our first Stretch Goal is for €8,000 to unlock Declan Shalvey’s cover for the book. The inks, without any of Declan’s astounding colours, are now here for your viewing pleasure!’ says Paul.

The showcase of Irish creators in Turning Roads is set to raise awareness of Irish small press comics talent in domestic and international markets.

You can read about one of the contributing artists, Tríona Farrell, here.