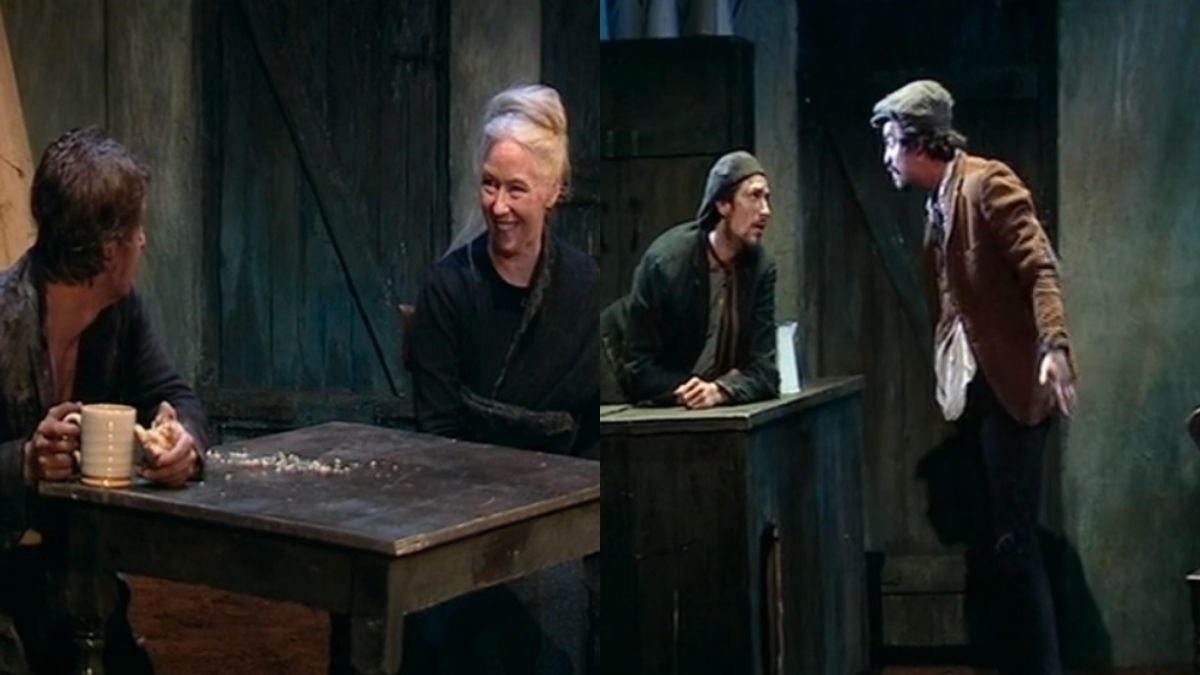 Have you ever seen JM Synges plays? If you find yourself constantly scrolling through videos and unsure of what to watch, why not get a slice of something different with these amazing stage productions straight from the Druid Theatre.

There are currently three stage productions from the Druid and Wildfire Films that you can watch for free, live on Vimeo.

These three plays were written by John Millington Synge (JM Synge), the Irish playwright, poet and prose writer who was a key figure in the Irish Literary Revival and was one of the co-founders of the Abbey Theatre.

In the summer of 2005, Druid Theatre Company presented the first ever staging of the theatrical canon. It was an ambitious collective presentation of all six plays in the same day.

Here are three plays by JM Synge in their full with a synopsis below.

Synge’s comic masterpiece tells the story of Christy Mahon, who stumbles into a public house in Mayo claiming he has killed his father and so capturing the romantic attention of the daughter of the house, Pegeen Mike.

Dan Burke, it seems, is dead, his body lying on his bed beneath a sheet. His young wife Nora has taken in a Tramp into the house, a man seeking refuge from the cruel weather of the valley. They pass pleasantries until Nora’s intended arrives, Michael Dara, with whom Nora schemes a fresh union with even while her husband’s body is not yet cold.

Riders to the Sea from Wildfire Films on Vimeo.

A one-act tragedy, the play is set in the Aran Islands, Inishmaan, and like all of Synge’s plays it is noted for capturing the poetic dialogue of rural Ireland. The plot is based not on the traditional conflict of human wills but on the hopeless struggle of a people against the impersonal but relentless cruelty of the sea.

The filmed versions of these stage plays were made with the support of the Broadcasting Authority of Ireland, Culture Ireland and the Irish Film Board for RTÉ.

You can watch 12 Irish short films here or check out some great Irish podcasts here.