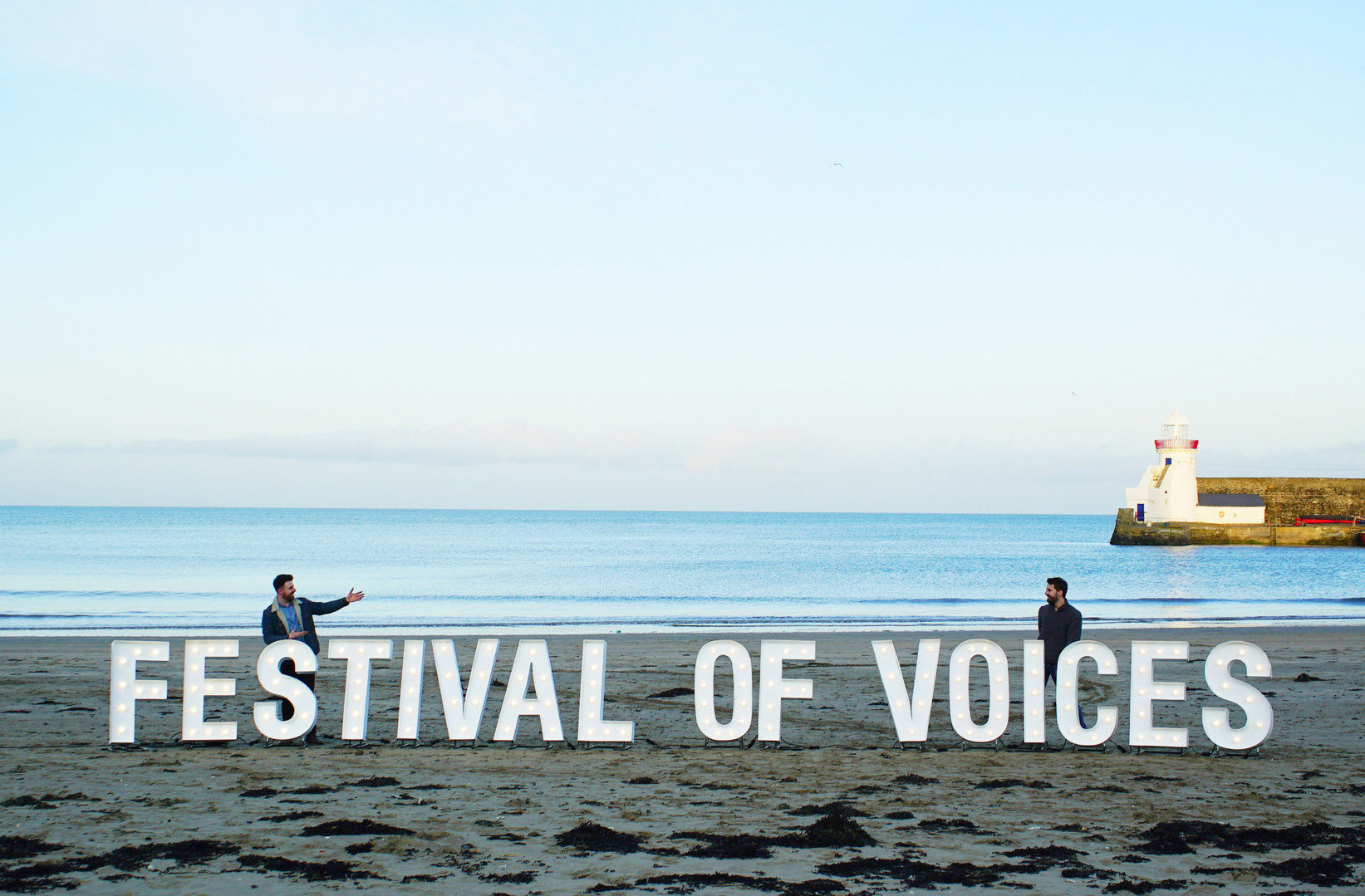 [UPDATE 11/3/20: Unfortunately due to concerns due to the Coronavirus, the festival has been cancelled]

The inaugural Fingal International Festival of Voices is to take place in Balbriggan from March 12th – 15th and its organiser has committed to running the festival for at least five years.

Well ahead of schedule, Michael Dawson, the founder and artistic director of the Festival of Voices has said that he’s already settled on dates and begun planning for the next four years. The three-day festival will feature top choirs from Ireland, the UK, Belarus and the US and is expected to attract hundreds of visitors to the town.

Concerts during the Festival of Voices is to take places in locations like St George’s Church, Balbriggan Community Centre, St Peter and Paul’s Church, the Festival Pavilion and the Bracken Court Hotel.

Celebrating our multicultural diversity, the festival will open the doors to communities and individuals who want to showcase their culture through music, song, storytelling and spoken word events. Most events will be free to attend with only the Grand Prix final of the choral competition to be ticketed.

Both children and adults will be able to enjoy the Festival of Voices with things like folk singing, workshops, international talks, a barbershop quartet, a busking competition, singing trail and plenty of food trucks to keep the hunger pangs at bay!

To encourage local participation in the festival, Michael and the organising committee have also reached out to local Balbriggan schools to help them either establish a school choir or to coach existing ones.

Eleven schools have signed up for the free singing workshops, coordinated and delivered by Dónal Kearney, co-founder of Fingal Academy of Music.

‘We called it Fingal International Festival of Voices because we wanted to encourage people to tell their stories through spoken word, solo or choir singing.’