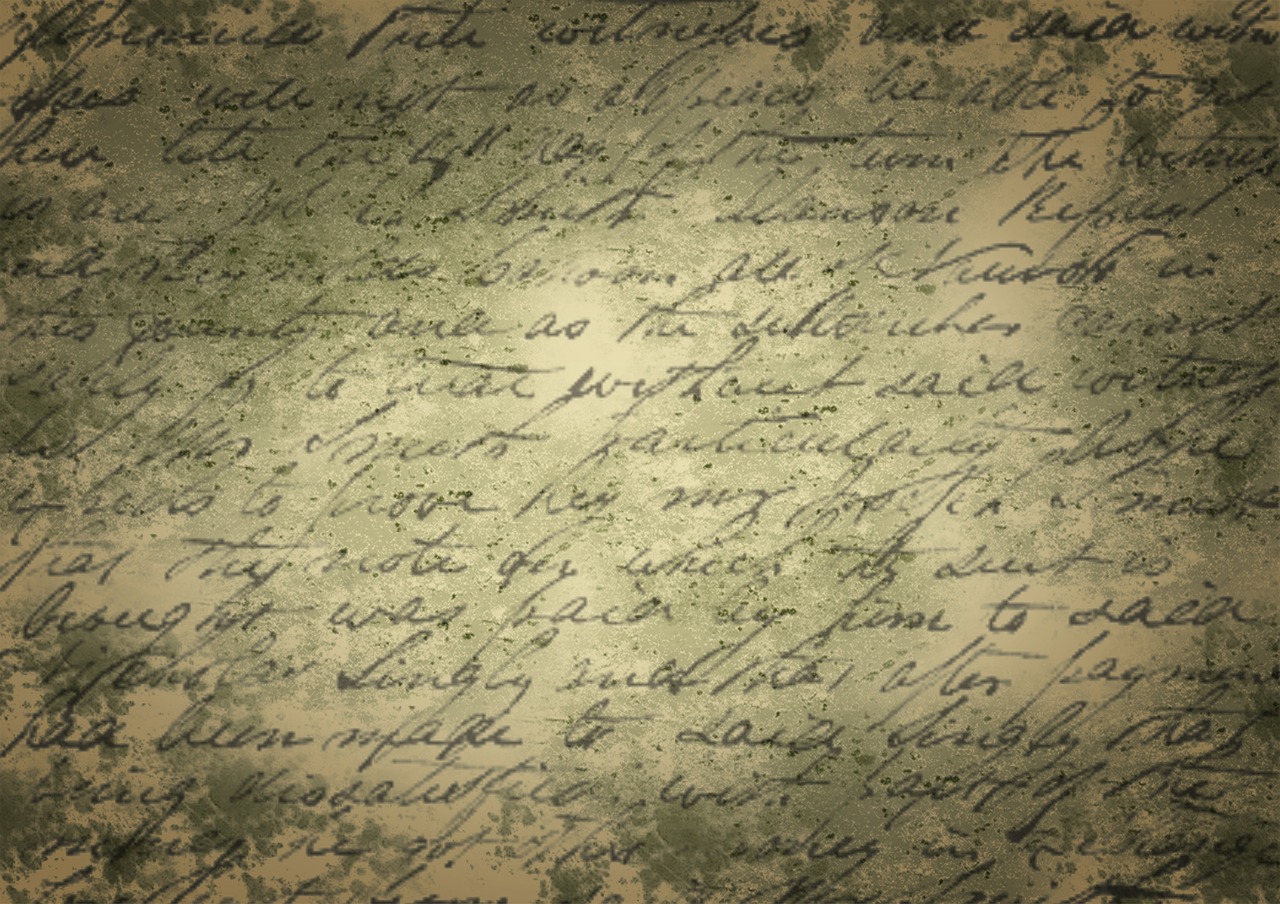 Dublin City Council is delighted to announce the release of a new collection of digitised minutes for its meetings from the period 1841-1881.

The minutes have been made available online following a digitisation project by Dublin City Library and Archive via the Digital Repository of Ireland for anyone to access, free of charge.

The notes of that first meeting were taken by the Town Clerk and entered in beautiful handwriting, into large bound volumes. These volumes, each containing over 500 pages, are looked after by Dublin City Archives and have been scanned and made available online.

For over 150 years, Dublin City Council has met on the first Monday of every month. Now people all over the world can watch those meetings online and can read the minutes shortly after.

It was very different on Monday 1st November 1841 when the Council met at the City Assembly House in South William Street and Daniel O’Connell was elected as the first Roman Catholic Lord Mayor.

O’Connell’s election as Lord Mayor in 1841 was made possible by the granting of the vote to all ratepayers with a property valuation of £10, and not just members of the Church of Ireland.

“We in Dublin City Libraries are proud custodians of the records of Dublin Corporation going right back to the middle ages. When you see the handwritten minutes of these meetings, with Daniel O’Connell’s very own signature at the bottom of the page, the history of the City comes to life before your eyes. We are delighted to be making these important documents freely available via the DRI, so that inside story of Dublin and its government can be read by people all over the world.”

The 40 years of minutes cover the development of Dublin City Council as it gradually took over the functions and property of other organisations, such as the Wide Streets Commission and the Paving Board.

These tell the story of the many changes which took place over the period, including the establishment of Dublin Fire Brigade in 1862; the improvement of the City’s water supply with the opening of the Vartry Reservoir at Roundwood, in 1868, and the building of social housing from 1875 onwards.

DRI Director Natalie Harrower says “We are delighted to include this collection in the repository. It covers a hugely important period in Dublin’s history when decisions were being made by the council that affected the lives of hundreds of thousands of people. This makes it a rich resource that is ripe for investigation by researchers. The minutes can be viewed alongside a wealth of the other thematically similar collections in the repository.”

In addition to making this manuscript collection accessible through digitisation, members of the public can take part in a project to transcribe the minutes as part of Transcription Week, from 28th March to 1st April 2022.