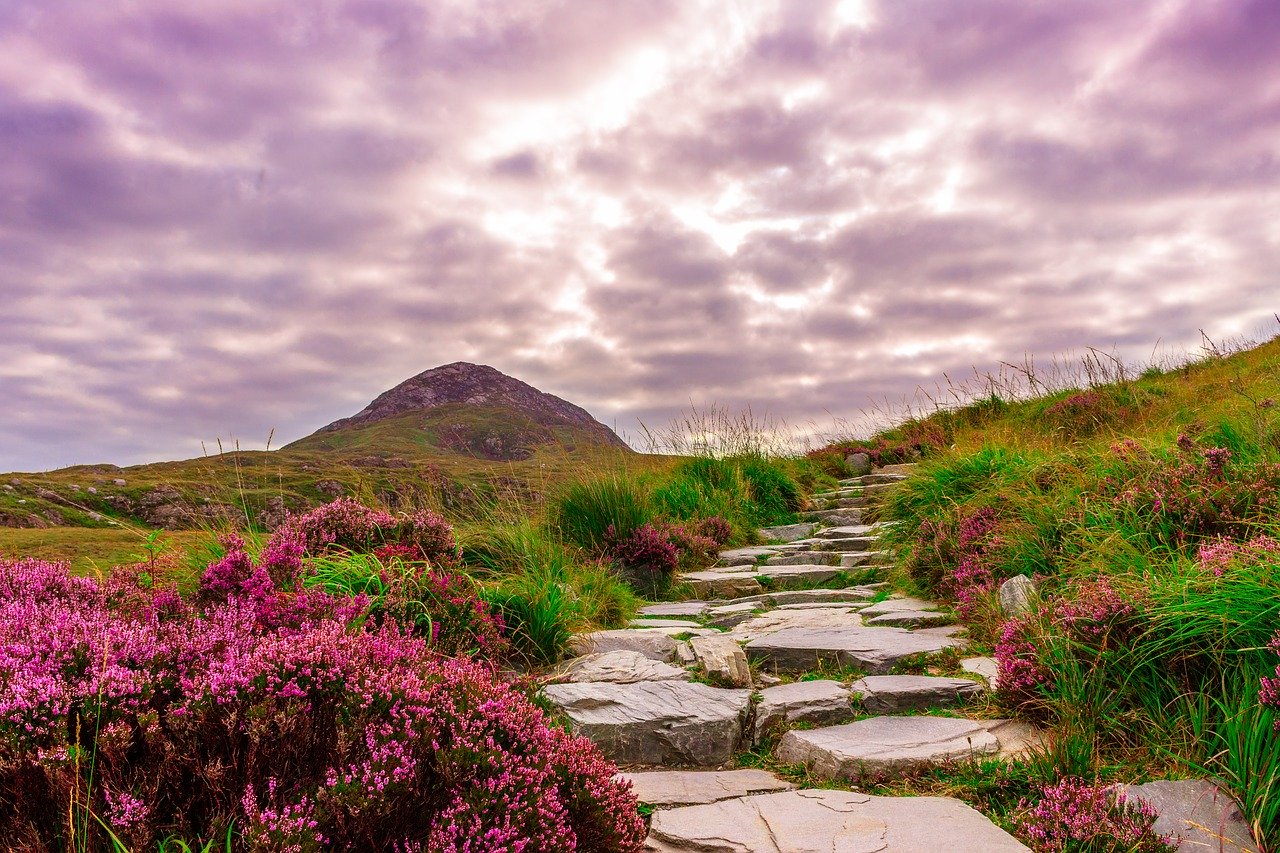 5000 people from over 130 countries will officially become Irish citizens over the next few days. Ireland’s newest citizens will receive their certificates of naturalisation and take the oath of fidelity to the Irish state during special ceremonies in Killarney, Co. Kerry.

The United Kingdom accounts for the majority of people who are becoming Irish citizens (982) followed by Poland (715) and Romania (496). The ceremonies are being held in the INEC, Gleneagle Hotel Convention Centre in Killarney.

Here are the totals for the top 10 countries:

‘Having been born in Scotland, I’m a British citizen – but even if Brexit wasn’t happening, it was time to finally become an Irish citizen as well’ Lizzy MacKenzie from Co. Kerry told me.

‘I’ve grown up here, gone to school here, and worked here – not in the UK. I was beginning to keenly feel the lack of voting rights in Presidental elections and referendums, particularly the referendum to Repeal the 8th Amendment in 2018.’

‘When I finally received the letter saying that my citizenship would be granted, honestly I was so overcome with emotion that I cried. While in some ways I wish I’d been an Irish citizen from a much younger age, I appreciate it all the more now. I’m very excited about tomorrow, and it’s marvellous that I’ll become a citizen with so many others, from all over the world – the atmosphere will be amazing.’

‘The possibilities opened up to you in Ireland today are almost limitless; perhaps one day, you or a child or grandchild of yours, could be up here as a Government Minister, or as a Judge, or perhaps the President of Ireland’ said Minister for Justice and Equality, Charlie Flanagan.

Neil Jackman, archaeologist and director of Abarta Heritage also found the moment to be bittersweet:

‘The citizenship ceremony yesterday was one of the best moments of my life. It was a wonderfully welcoming atmosphere, I found it all quite moving. I’m from Northern England but I’ve lived in Ireland since I finished university in 1999, so my time in Ireland encompasses pretty much my whole adult life.’

‘I have been incredibly fortunate to work in archaeology. This allowed me to visit almost every corner of the island and to develop a sense of place and a better understanding of the story of Ireland. During the crash of 2008 archaeology was particularly badly hit, so like many others, I went to Western Australia to find work. After nearly a year there, I found that Ireland was now the place I thought as ‘home’, and I truly pined for it.’

‘I was so lovesick for the place that I returned and set up a business that is dedicated to helping other people to discover the incredible places and stories of Ireland. My wife is Irish, my son is already down for the local Gaelscoil and now I have the incredible privilege of joining them as a fully-fledged Irish citizen. It means the world to me and I have a sense of deep gratitude. Go raibh maith agaibh.’

The Presiding Officer for Monday’s ceremonies was retired High Court Judge, Bryan McMahon, who administered the Declaration of Fidelity to the Irish Nation and Loyalty to the State.

Retired Circuit Court Judge Paddy McMahon will preside at the ceremonies tomorrow and the Minister of State at the Department of Justice and Equality, Mr David Stanton, TD, will address the new citizens.

This is the third year when large scale citizenship ceremonies have been held outside of Dublin.