Meet the Irishman who owns Speedrun.com, the largest Speedrunning hub in the world 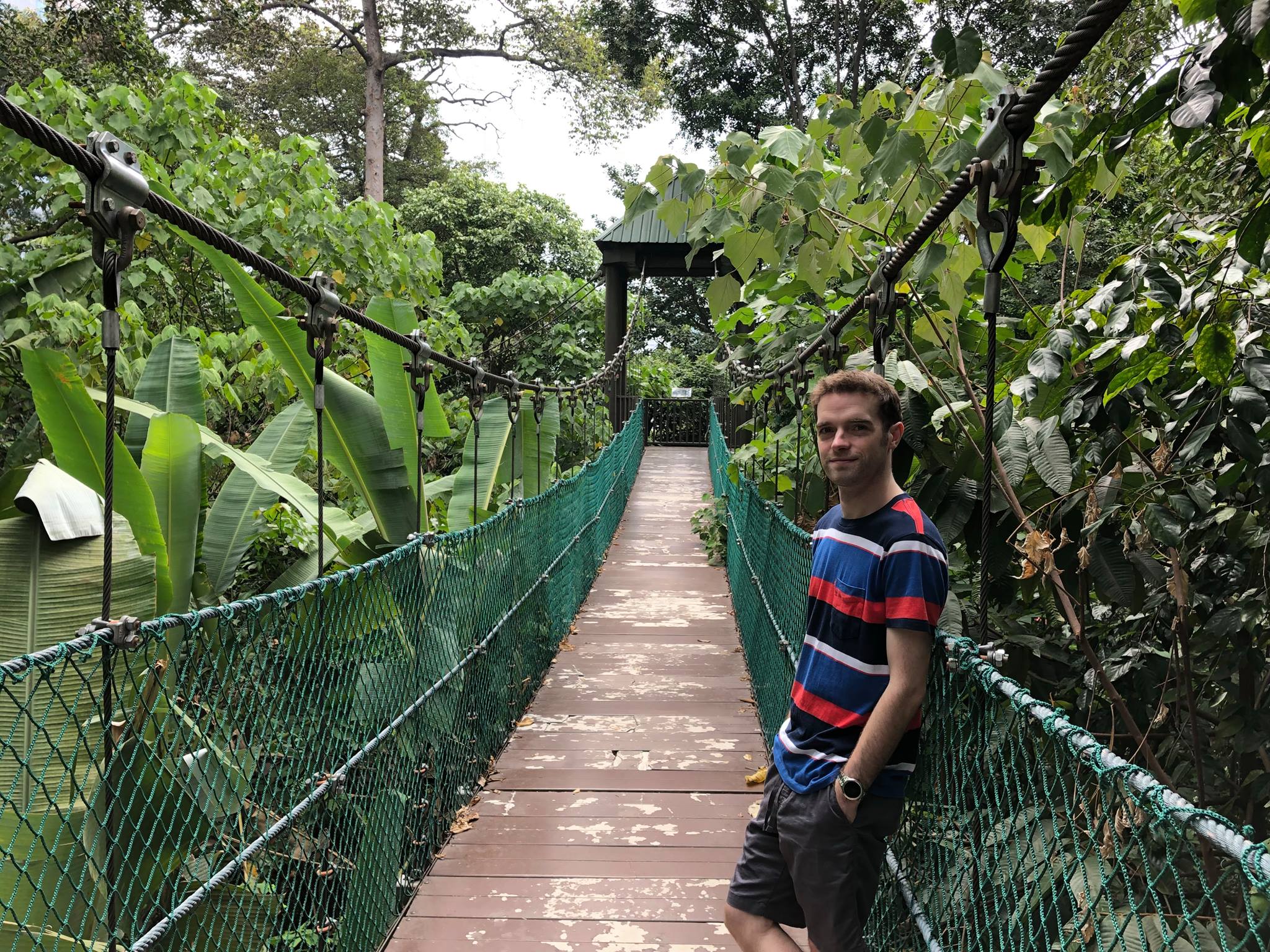 Chances are unless you’re a gamer, you’ve probably never heard of Speedrun.com. This is the place to go to if you want to break into the Speedrunning scene or find out who the best ‘runners’ in the world are. In fact, this website is a hub of world record holders.

For the uninitiated, speedrunning involves completing video games as quickly as possible often within certain constrictions for entertainment or competition. Speedruns (or ‘runs’) with no major constrictions are known as Any%s while others may specify to collect all items or not use any in-game glitches. For it to appear on Speedrun.com, there must be proof of the run which is reviewed by moderators of each game in the community. The website also provides record information to the Guinness Book of World Records each year for their Gamer’s Edition.

But what isn’t widely known, is that its founder is, in fact, a man from Waterford.

Irishman Peter Chase studied Multimedia Apps Development and after a few years doing various jobs, like many, he ended up pursuing work abroad. He embarked on a TEFL course and headed to Japan to teach English as a foreign language. And, it was there he began to watch speedrunners on the website Twitch.tv.

Twitch is a streaming platform that’s primarily aimed at gamers and content on the site can be viewed either live or via video on demand. Streamers or this case ‘Speedrunners’ will play games and usually narrate what they’re doing and why they’re making certain decisions. The audience will be able to both see the game and interact live with the speedrunner.

It was while on Twitch that Chase noticed that there wasn’t a centralised website for any of the speedruns that he was watching.

‘At the time, these communities had the leaderboards for their game scattered around the internet,’ he says.

‘I really just started the website as a hobby’ he says. ‘The only investment I had to put in was for the domain name “speedrun.com“, which was $3,500. I didn’t expect it to grow into a business, and I didn’t expect to earn back what I invested into it’.

For a game to have a presence on Speedrun.com, its community would have to decide to move their leaderboards over from their own sites.

‘I had to approach communities one by one and convince them to move over, and that meant offering a better service than what they were currently using’.

Though Chase did a little speedrunning himself, he says that his record times were nothing to write home about and preferred the idea of being behind the scenes maintaining the passionate community online.

He first approached the Grand Theft Auto speedrunning community which he says was the one he was most involved in at the time. Though he didn’t speedrun the game himself, he was very interactive with the runners and had a good sense of what they needed in a website.

The Grand Theft Auto gamers were the first to move over to Speedrun.com in March 2014, and it was with that that the site launched. Chase was gradually able to convince more communities to migrate over and eventually got to a stage where they began approaching him.

It took a while but…

Three years later while working as a programmer in Sweden, Speedrun.com finally became profitable enough so that Peter could leave his job and work on it full-time.

Though a skilled programmer, some of Chase’s biggest challenges, in the beginning, was deciding things like which coding styles to work with. But with the help of contributors and a lot of self-learning, he now feels that site has come a long way in terms of efficiency, security and design.

The site has currently amassed a database of a staggering one million speedruns in over 17,000 games by over 200,000 players. It continues to rise in popularity for global runners.

But despite being away from home himself running this massive online community, Chase’s heritage still plays a part in his life. An Irish language enthusiast, he has even started work on a version of his website as Gaeilge. He says that the infrastructure is in place to have an Irish translation of Speedrun.com, but the actual translation is too big a task for his limited Irish skills.

Chase always enjoyed Irish in school and developed a huge interest in languages in general, which led to him getting into linguistics. When he first moved abroad in 2011 at the age of 24, he found himself around people from all sorts of nationalities and being Irish became a bigger part of his identity.

‘It was important to me to keep up a certain level of Irish, not for any real practical application, but just out of pride for my country. In Tokyo, there was a little Irish shop selling all sorts of Irish clothing, music, postcards, biscuits and tea that I sometimes used to go into and chat with the owner, an old Japanese lady. She was happy to meet an Irish person, and I sometimes wrote down some Irish phrases for her in Japanese writing’.

The importance of having Speedrun.com in the Irish language is clear to him and he says that ‘I think Irish having a presence in all aspects of modern life can show people that Irish isn’t just a language that’s learned in school, but has a practical use just like English’.

While the translation of the website may be considered a long-term project that will add value to an Irish audience, it’s obvious that global gamers are reaping the benefits of having a centralised hub for speedrunning.

Chase believes that Speedrun.com’s biggest achievement to date is having their data used by Guinness World Records who now approach him every year to supply all the speedrunning statistics. And starting this year they will also be running official GWR challenges on Speedrun.com, wherein the winner receives a special GWR trophy for their profile and a mention in the Guinness Book of Records yearly book.

Is there hope of seeing a large-scale speedrunning event in Ireland? Maybe, says Chase. ‘For now, we just want to focus on the website. If someone were to start one, I think it could attract a modest number of players and attendees, and a much greater audience online.’

‘After all, what speedrunning fan wouldn’t tune in to watch an event full of Irish accents?’.

Interested in learning more about Speedrunning? Read all about RaichuMGS, a Speedrunner from Wexford here.