Among Us gets Irish language localisation 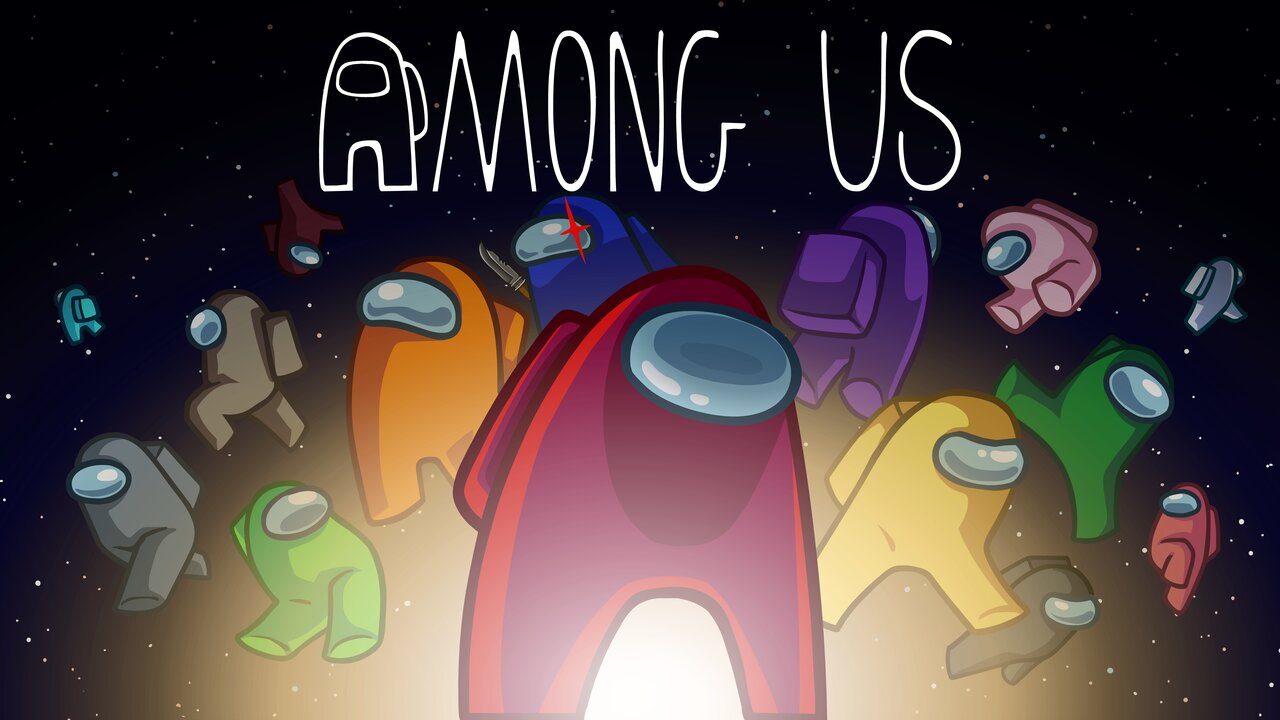 It’s unusual for me to be speaking in the third person (see below) but it’s with great joy and enthusiasm that I bring you the news that Among Us officially introduced the Irish language localisation last week. Below is part of the release I wrote that was shared with people. The Irish language translation of the release was written by a member of our team, Cormac Cinnsealach.

Official Irish Language Localisation of Among Us launches

The multiplayer game of teamwork and betrayal Among Us has launched the official Irish language translation.

A team of four created this translation which was spearheaded by Úna-Minh Kavanagh who worked alongside fellow Gaeilgeoirí, Brian C. Mac Giolla Mhuire, Cormac Cinnsealach, and Mike Drinkwater.

The team had worked on a modded version of Among Us in the Irish language but wished for it to become an official version built into the game.

“I was approached by Callum from Robot Teddy, the consulting firm supporting Innersloth (who developed Among Us) after I made a statement on Twitter asking for Irish to become an official part of the game,” says Úna-Minh “and with the enthusiastic support we got from him, our team got set up with NDAs and began work on the translation.”

Between them, they worked tirelessly over the past five months with the Localization QA manager Michaël Lelièvre from Lockit QA to translate, edit and test the hundreds of phrases that needed to be inserted into the game. The result of their hard work can be seen in the game today.

“We are so grateful to Robot Teddy and Innersloth for giving us this opportunity to showcase Irish to the world,” says Úna-Minh. “And while we have put our heart and souls into this, we, of course, are open to corrections as well”.

Cormac adds, “Irish is a language with a large and growing minority, but it’s ignored in current affairs, especially in the case of technology and modern media. The translation of Among Us is arguably the first significant translation ever made in Irish for a very popular game. It is a cultural victory for the Irish community.”

Adding to this, Mike says, “Games provide an enjoyable way to learn languages. Players have to intake information that they then have to react to and interactivity facilitates faster learning. And games are fun, so it’s not a drag.”

The team comes from 3 different countries, Ireland, Canada, and New Zealand but their shared love of the language can be seen in this translation which will continue to be updated with new releases.

“Born and raised as I was in Canada when I first started to learn Irish, I found it difficult as there were few resources available,” says Brian, “this lack led me to translate games into Irish to practice, with the benefit that, once translated, I could then play them in Irish”.

“Games have long been a hobby of mine, and I think it is an excellent route to encourage the use of the language – it’d be great to have a variety of games available, but to have a game as accessible and widely played as Among Us available as Gaeilge, now that’s what I’d call a step in the right direction!”